Looking to add a pitbull into your family? Below there are 5 places you can adopt a pitbull in St. Cloud MN. 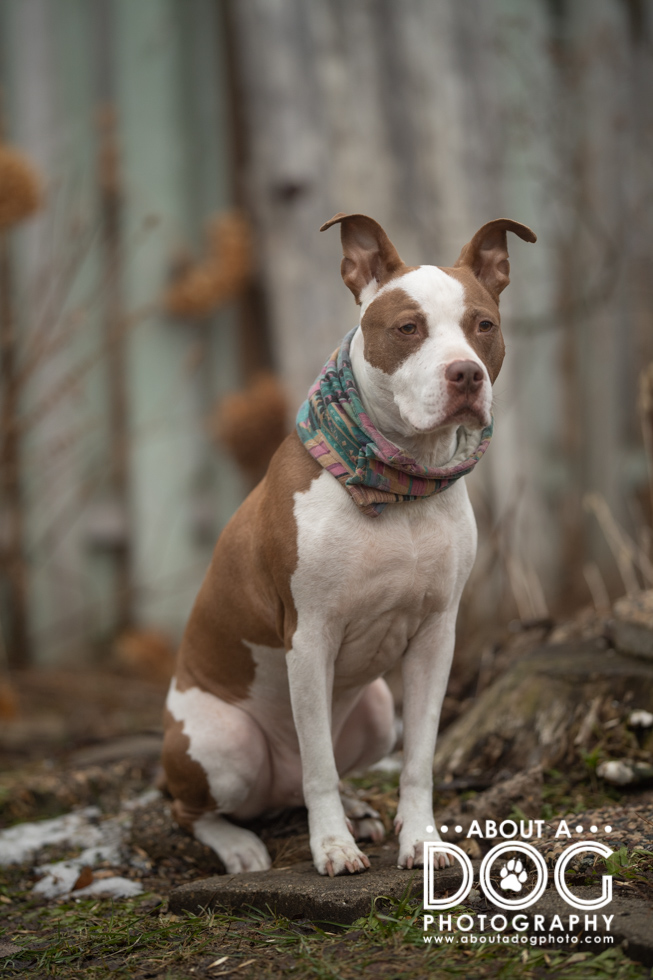 But first…
Did you know there isn’t actually a breed called a pitbull?

Variables aside, if you’re adopting a dog coined a pitbull, who has the look of a bully breed there are somethings you will need to know:

And the stigma holds throughout conversations with people. There is the belief that a pitbull will just one day snap and attack its owners (nope), that their jaws lock (also nope, but they do have a strong bite), their brains swell and it makes them go crazy (nope) and it’s unsafe to get a pitbull from a shelter or rescue because you don’t know their history (it’s totally safe to adopt a pittie).

As in adopting any dog, it will take time to get to know your pitbull and his or her personality.

Are you ready to adopt a pittie?

Here are 5 places you can adopt a pitbull in the St. Cloud MN area:

Next pop over to Angela Schneider of Big White Dog Photography in Spokane, WA, and the specially abled rescue dogs of Idaho. to learn about rescue dogs in Idaho! Make it around the blog ring to see all the rescue dogs!

3 thoughts on “5 Places to Adopt a Pitbull in St. Cloud MN”