The working dog. You may have visions of German Shepherds on the police force, Bloodhounds with their noses to the ground, Dalmatians escorting firetrucks, Border Collies herding sheep and an extensive group of service dogs working in everything from assistance to scent work. True these dogs all have jobs which means they are working, yet (excluding the undefined dog types of service dogs) NONE of them are actually working dogs! Or at least not in the working dog breed classification of the AKC! (UKC outlines guardian dogs / mastiffs instead of a working class!)

German Shepherds are in the HERDING class! They are grouped with the Border Collie, Australian Shepherd (not from Australia!), Collies and Corgis!

Bloodhounds are in the… yup you guessed it HOUND group! (And props to the Bloodhound “Trumpet” being best in show at the 2022 Westminster Dog Show!).

Dalmatians are in the NON-SPORTING group! This is where Bulldogs, Bichon Frise, Boston Terriers, Shiba Inus & Poodles are!

Now, not only do I love dogs, but I love history & origins of things. Cue the historical research into each of the working class breeds!

The findings were rather intriguing. Some breeds pull their lineage from the ancient days of early domestication (we’re talking after the family tree branched into ancestor wolves & possible protodogs 40,000 to 30,000 years ago) while others were designs of the early 20th century.

Breeds in themselves were defined & designed in the mid 1800s onward as Victorian interest in categorizing, grouping and standardizing shifted into dogs. The AKC / American Kennel Club was formed in 1884 followed by the UKC / United Kennel Club in 1898. Dog shows became fashionable and the “sport” of dogs – breeding, showing, trialing – rose in popularity.  The modernization of the breeds we love and know had begun.

Back to the working group & their breed histories. TONS of information, much more than a single blog post will be able to broadcast, so each breed will get a couple short tidbits of info + their 2021 AKC popularity ranking!

Additionally a curious observation – most dogs in the working class are large or giant sized with the exception of the German Pinscher & Standard Schnauzer. Many were livestock guardians & watchdogs, and often were employed as draft dogs. Interestingly the Greater Swiss Mountain Dog, Leonberger, Mastiff, Rottweiler & Dogue de Bordeaux all have mentions throughout their history of being butcher’s dogs (Metzgerhunde) as well as being draft & watchdogs. And the large to giant size? Attributed to ancient bloodlines that descend from molossers, mastiffs and huge wolves.

Neat facts about the breeds + their 2021 AKC popularity ranking: 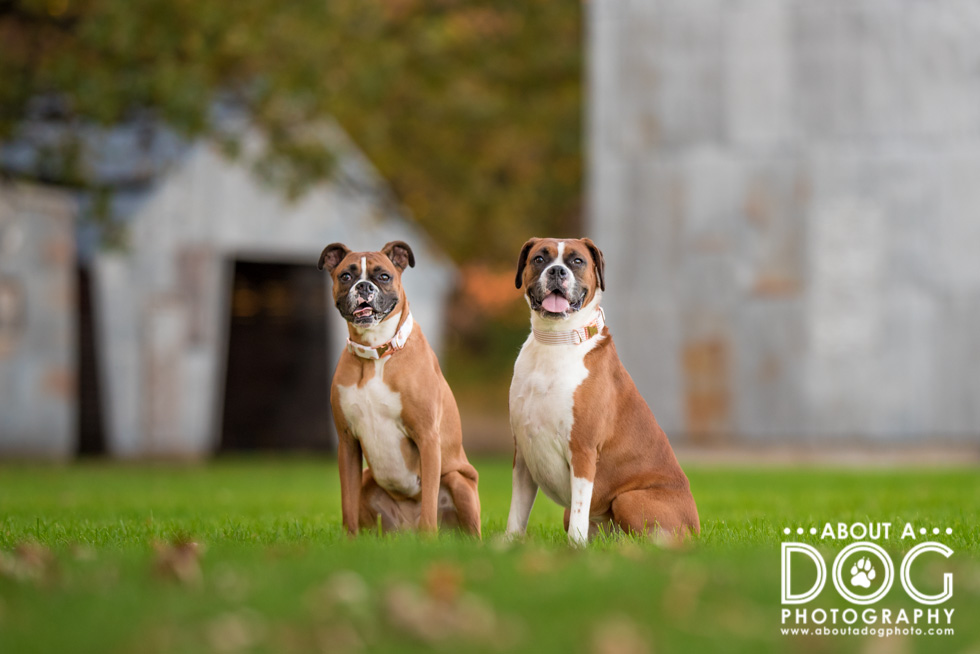 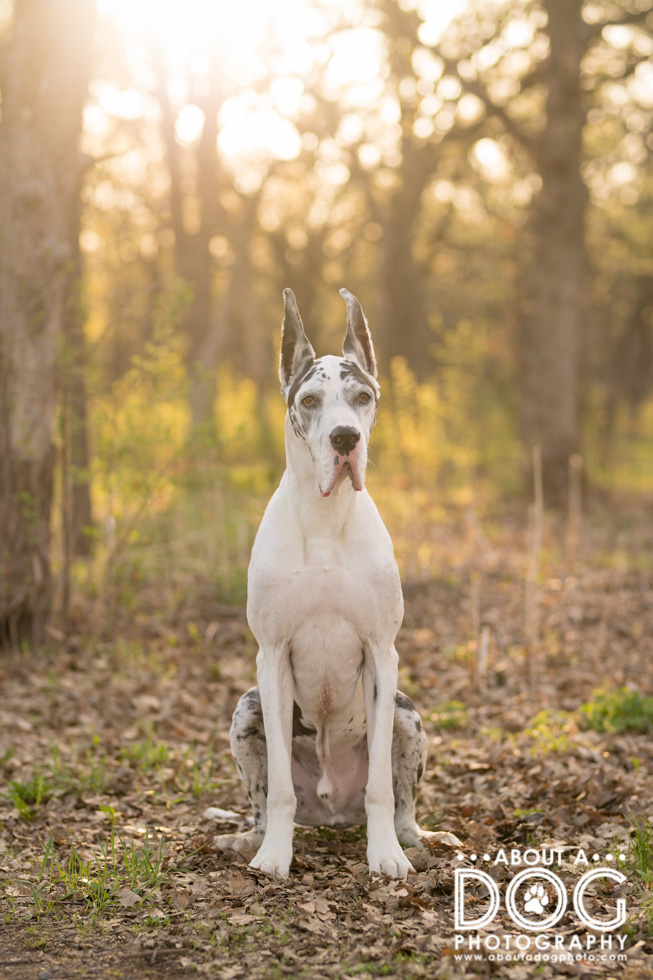 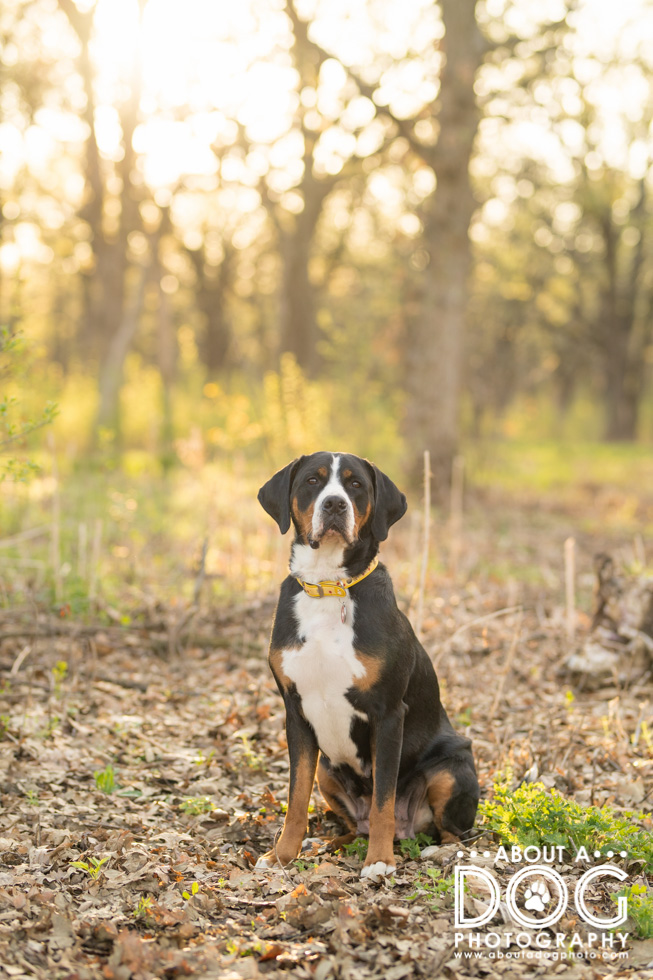 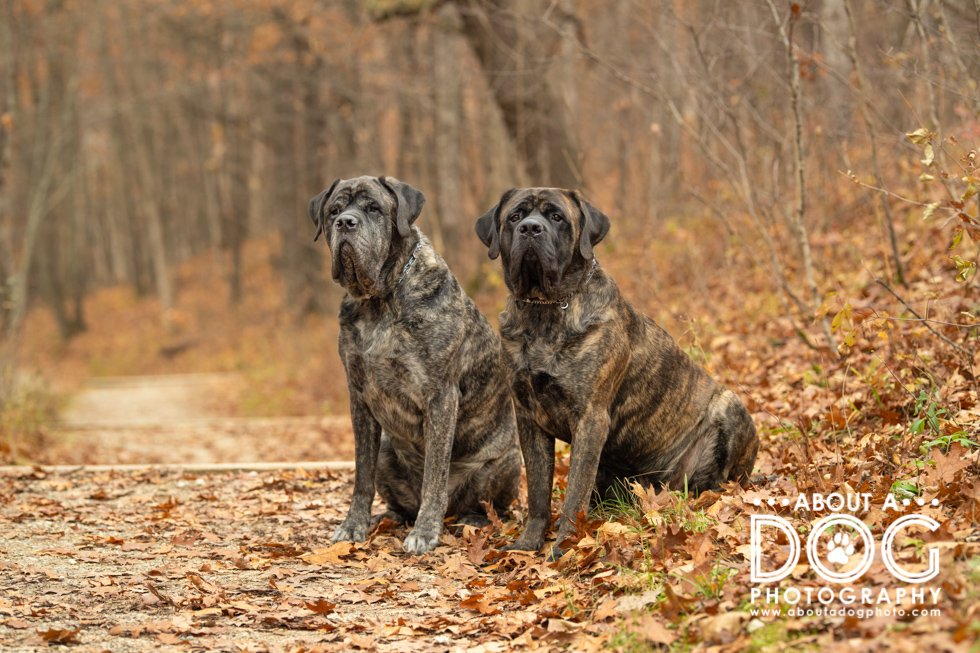 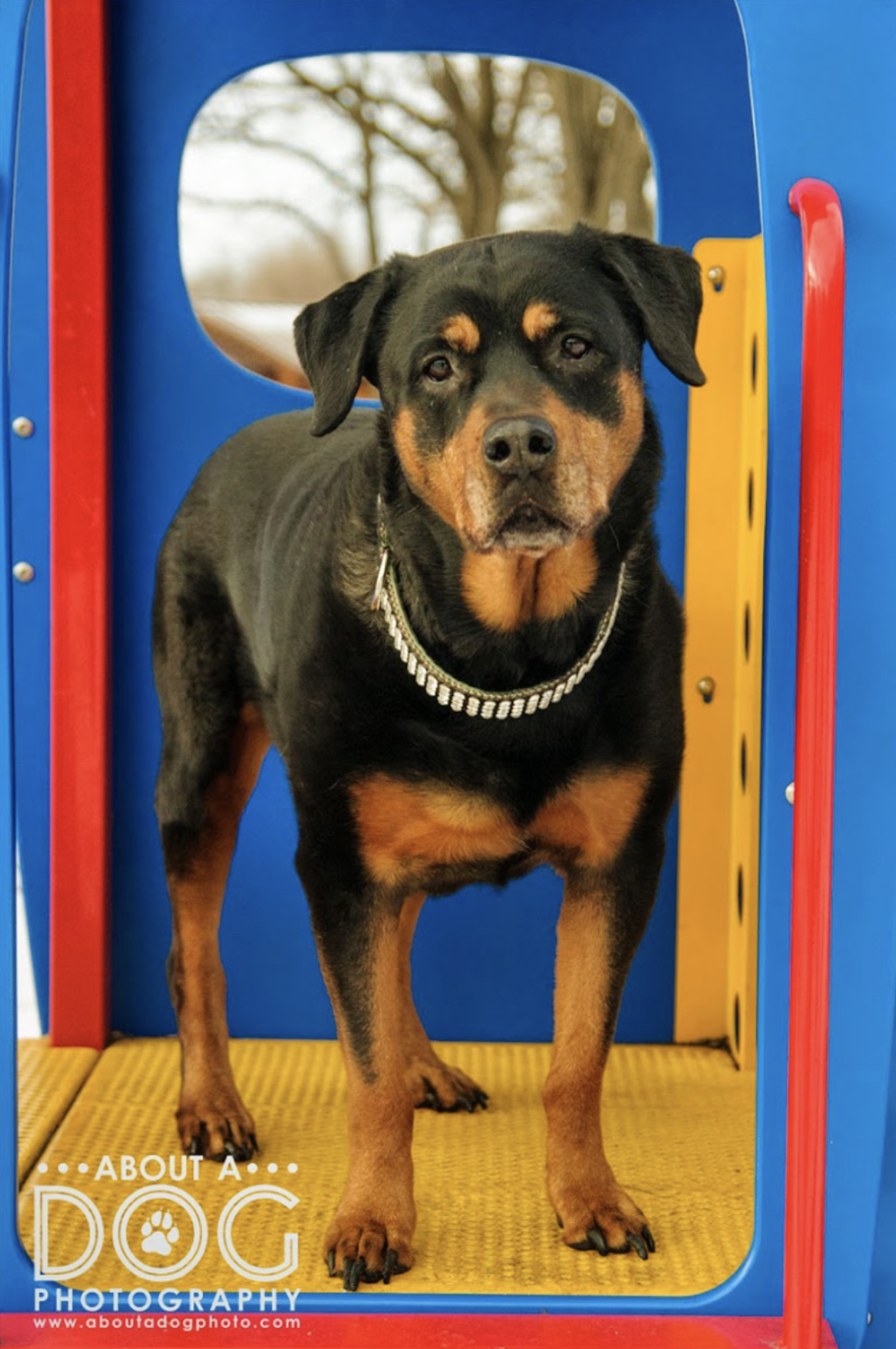 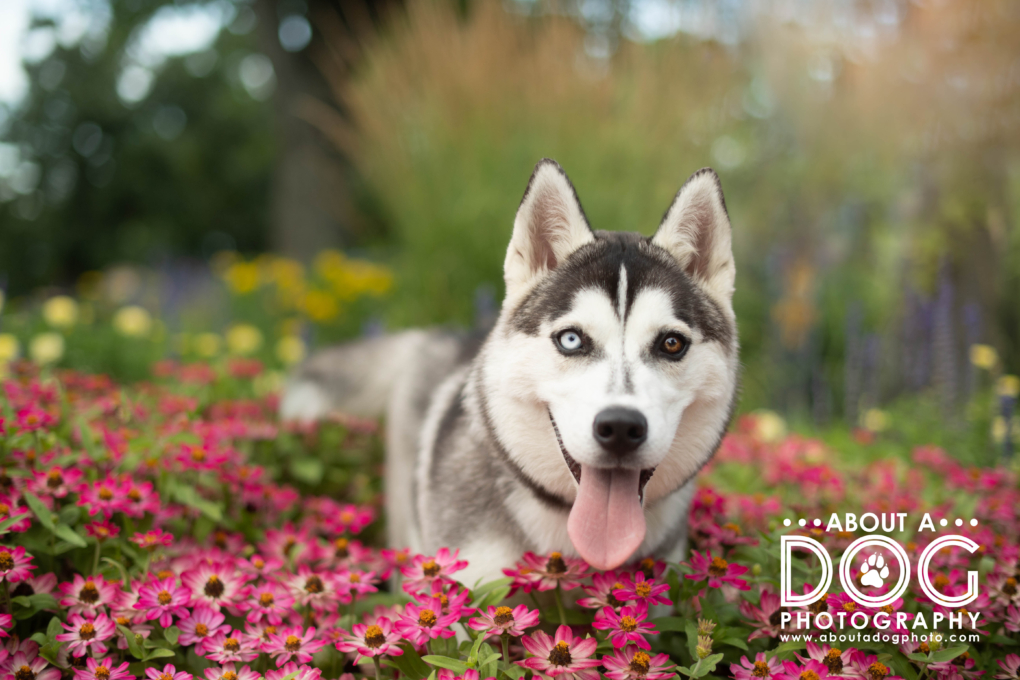 One of the super cool things I found in the ample research into the histories of each breed was the depth of information some breeds had. It flowed deeper beyond the breeds themselves and into the beginnings of dogs and their relationship with humans (all theories of course, as we have little knowledge of early dogs aside from skeletons & cave drawings).  Other dogs had histories that were brief no matter the sources combed. Relationships between breeds emerged (many mastiff lineages). Newfoundland influenced Bernese Mountain Dogs and the Leonburger. Leonburgers were part of the rebuilding of the hospice St. Bernards, while St. Bernards may have a bit of background from Greater Swiss Mountain Dogs (or could have even been red & white Swissies when Saints became super popular).

And in comparison: the Greater Swiss Mountain dog with the “old” type St. Bernard that was found in the mid 1800s into the early 1900s (the breed standard arrived in 1887, the hospice monks preferred the “Barry” type, while other breeders pushed into found favor in heavy heads, shorter muzzles and stronger stops similar to modern St. Bernards.) The resemblance is uncanny…

A ton of awesome information about the working dog group of the AKC! Do you have a favorite breed out of the working dogs? (I rather love rotties & Swissies!)

We’re in a blog ring with awesome dog & pet photographers around the globe! Next up Las Vegas Dog Photographer, Nicole Hrustyk, of Pawtraits by Nicole talks about sport dogs and shares a sport perfect for getting started in dog sports.

7 thoughts on “The Working Dog”