Those in central Minnesota may be familiar with Bend in the River Park with its charming barn, old house, various textures of outbuildings and prairie area with ample grasses and flowers found throughout the seasons.  HEAVILY popular with photographers – stop out in the fall and you’ll find rather coordinated packs of photographers and families swarming the park.

No we didn’t adventure to Bend in the River. Instead we headed directly across the river to Mississippi River County Park.

Acquired in 1973, Mississippi River County Park follows the flow of the Mississippi River for 1.3 miles, while the overall park covers 230 acres. There is an archery area adjacent to the park, ample walking trails that move along the river, though the woods, pass a grassy area, through the floodplains area and around the entirety of the park. Plus there’s a disk golf course that weaves throughout the park.

I met up with Jack (IG: mr_jack_the_lab / FB: Mr. Jack the Lab) and his people and we headed towards the path.

If I may add a notion: Minnesota has 11,000+ lakes, many areas of ponds, streams, creeks and ample woods which means: MOSQUITOS. Millions of MOSQUITOS! And those bloodsuckers were ravenous and aiming to drain us dry as soon as we entered the woods.

The paths we first took wound into the woods and followed the edge of the river. We found a cool stand of logs, some lovely ferns and cool, very swampy, gnarly mosquitoed pond. The paths were WIDE and very mown. Great for strolling on esp in a group of people, though the area felt rather open in comparison to “classic” hiking trails.

The river path was equally as wide and was bushy along the water’s edge. Way less mosquitos!

Hiked out, then headed to the split in the road and went right instead of left. (Left & left brings you to the main parking lot). Right heads towards the public water access with a slight right that leads to the parking lot for the floodplains. Huge trees around the parking lot lending the feeling of being deep within the woods. We headed down the path, instantly assaulted by the mosquitos as we took in the view (quite lovely!). Paused for a moment for pictures, then continued down the trail that transitioned into a mud path (thanks rain in the AM & the midday shower). Had the mosquitos not been so aggressive I would have considered the mud, but the pair were lending towards an impasse, so we turned tail and headed back to the cars. 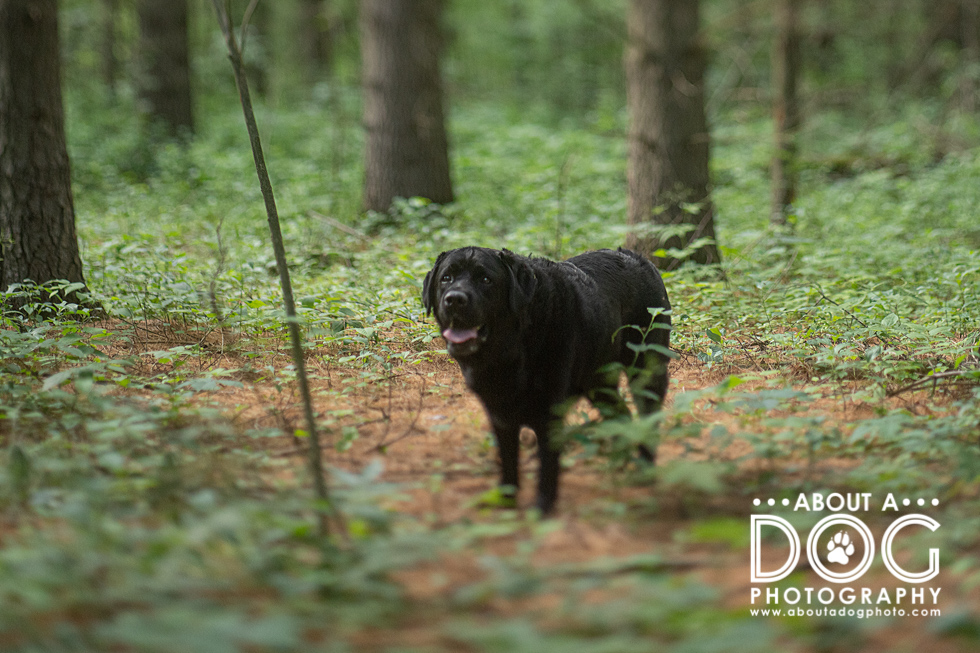 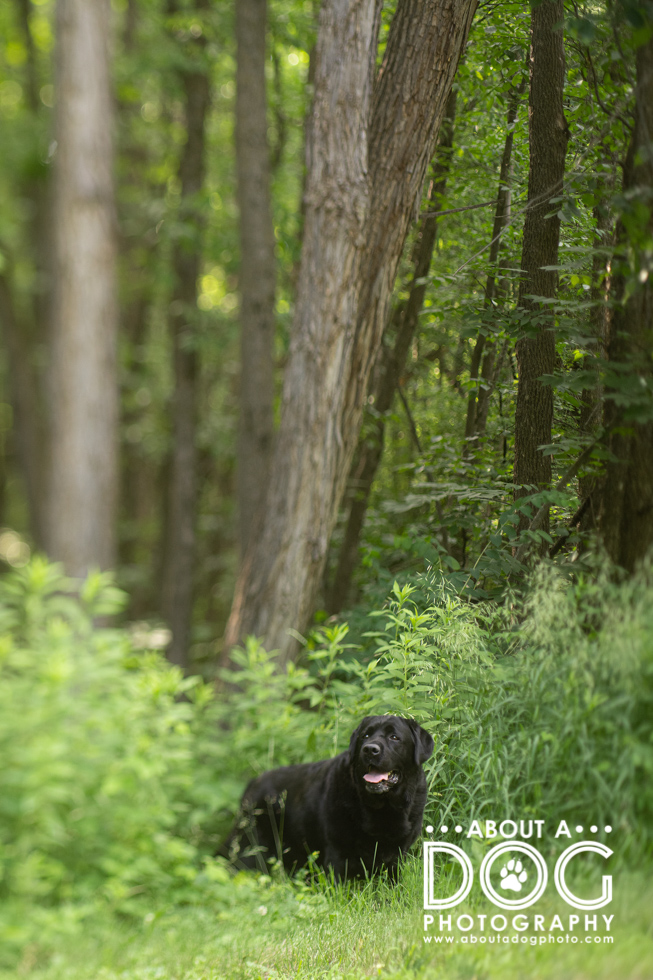 The road winds a bit then plops into the public water access area. No docks, but the boat launch was rather pretty with tall banks & ample foliage / brush. Jack took to the water like a classic Labrador. He pursued a stick, drifting slightly in the current of the river once he caught it(be aware that the water gets deep quickly and moves at a good clip if your dog decides to go for a dip). The stick was chomped to bits, then a MONSTER stick found (Jack is notorious for fetching tree size sticks…).

Monster stick was tossed aside and Jack enjoyed splashing in the river. Mom Lindsey says Jack will dunk his whole head in the water and even lays down in it! He didn’t show off his dunking skills, but he did enjoy the water. He’s a majestic water beast! We did lose light briefly when a cloud shimmied over the sun, giving the images a new serene vibe. Luckily the sun returned swiftly to brighten the vibe & the landscape.

Out of the water for a few more woodsy images, then we wrapped up for the day. A lovely way to spend an evening! A HUGE thank you to Jack & his parents for helping out with this blog theme!

You may have noticed a unique plane of focus in many of the images. If not, look closely. Some of the planes of focus are very narrow & horizontal, while others are narrow and VERTICAL! Wait what? Vertical plane of focus?

Yes! And yes this effect is done in camera!
Wait what? That’s voodoo magic! How?
– With a tilt shift lens!

Tilt shift lenses feature multiple knobs to adjust the shift, tilt or both of the elements within a lens.

Originally designed to be used with architecture to correct tipping backward buildings & keeping parallel lines parallel. When only the tilt function is used, the tilted elements inside the lens manipulate the focal plane (ie what’s in focus). When done right it can make a scene look as though it was a miniature model (this works best when viewing from above – cityscapes & landscapes look pretty epic!). 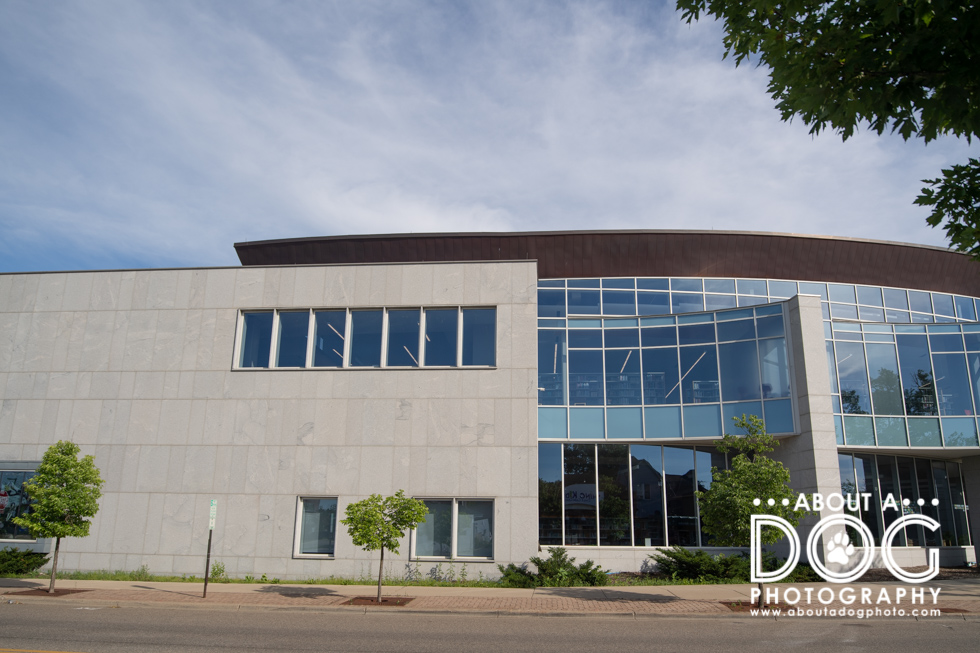 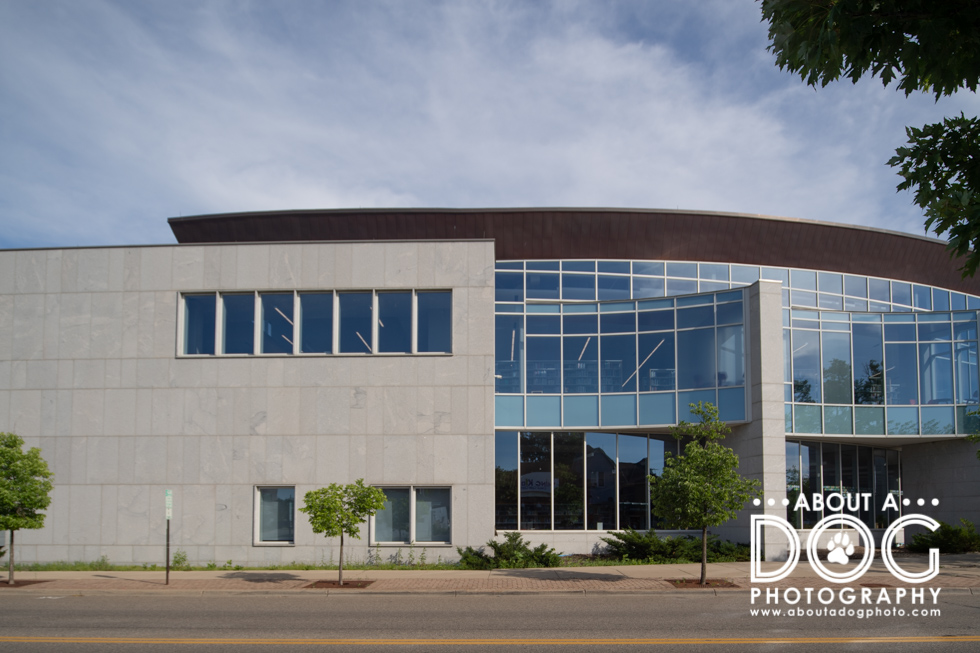 Left shows how buildings lean backwards (as do trees) with nearly all lenses, esp the wider the lens.  Right shows the image corrected with a tilt shift lens. See how the lines are closer to proper vertical? And the trees & signs too! This is what a tilt shift (or perspective control / PC)  lens was designed for! 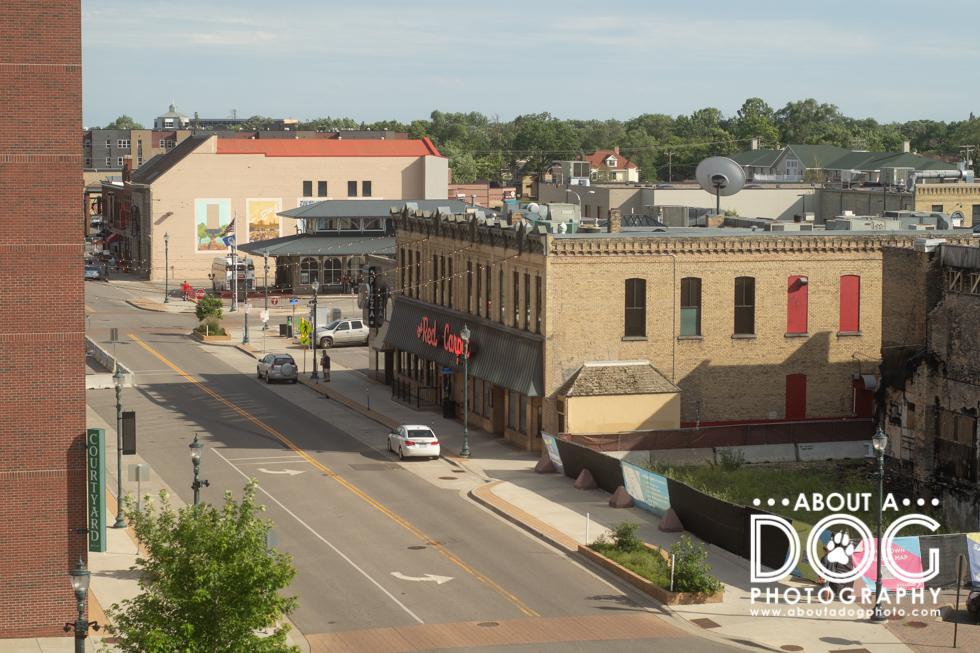 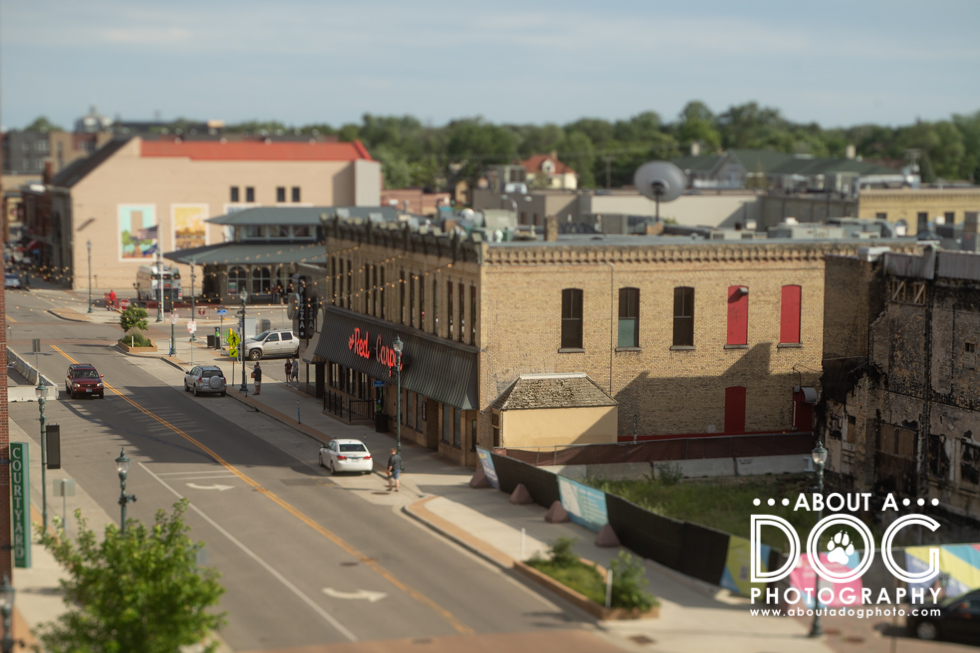 Left is original, how a classic lens would capture the image. Aperture at f5.6. Right shows the “miniaturized” look when tilt is artistically employed. Note the blur in the background & foreground. Same settings as the image at left with f5.6

Another property of using the tilt: manipulating the focal plane to something other than horizontal.

Your focal plane is a line, found in all lenses, that will always be horizontal from left to right no matter if the image is vertical or horizontal. The depth of field in your image is how narrow or wide the area of focus is and it falls on your focal plane – or where you are focusing. A tilt shift lens can SHIFT the focal plane into something other than horizontal. Enter the voodoo magic!

Imagine a horizontal image, focal plane running from left to right. Now imagine the same horizontal image but now the focal plane is going up and down. Narrow depth of field has the left & right side blurred but now your subject and what is below & above them in a vertical line is in focus. Things on multiple planes are now in focus together! (The picture of Jack with the boat in it is a great example.)

Plus depending on the lens you can also manipulate your focal plane to be DIAGONAL! That’s some crazy voodoo magic!

Can you spot the tilt shift images above? (Hint: there are 16 of them – not including the non-dog ones!)

I LOVE this lens, but man was it an expensive hobby lens that only sees the world a few times a year. I’m thinking of incorporating it into sessions though the main drawback is… it’s manual focus. (Tilt shifts are ALWAYS manual focus.) Which means active dogs are hard to nail down for focus. But when it works, the effect is one of a kind!

We’re in a blog ring! Head through the other posts from fellow dog & pet photographers across the globe and when you land here you’ve made the full circle! Next up Las Vegas photographer, Nicole of Pawtraits by Nicole, shares her recent adventure at Lake Mead!