St. Cloud MN dog photography – About A Dog Photography |  Weekly 52 is a blog circle with a theme for every week (find the link for the next in the circle at the end of the post).

Shades of grey.
The first thought is to a clichéd book with a plethora of kinks within (we haven’t read it personally). Not the direction we’d like to interpret this theme…

The weather held a balmy mid 30s on Friday (it trended into 40s over the weekend, heat wave for Minnesota!) with a dainty dusting of snow on the trees that lent to a crunchy contrast with ample depth of greys. The sky held onto overcast grey, the scene was fitting.

Loaded up Bender and headed out to Bend in the River (an every photographer’s photographed there location). Tiffany of TEM Photography (just down the road neighbors in St. Cloud!) had mentioned a quaint less used area just across the road from the main hub of Bender in the River and we decided to point our adventure that direction.

Bender is in protest against photography these days and he was a solid butthead. Looking at camera? Bah, there are far too many smells. Being a freeze baby, he shook like a rattle every time we paused. He hardly looked in the camera’s direction. GAH!!! 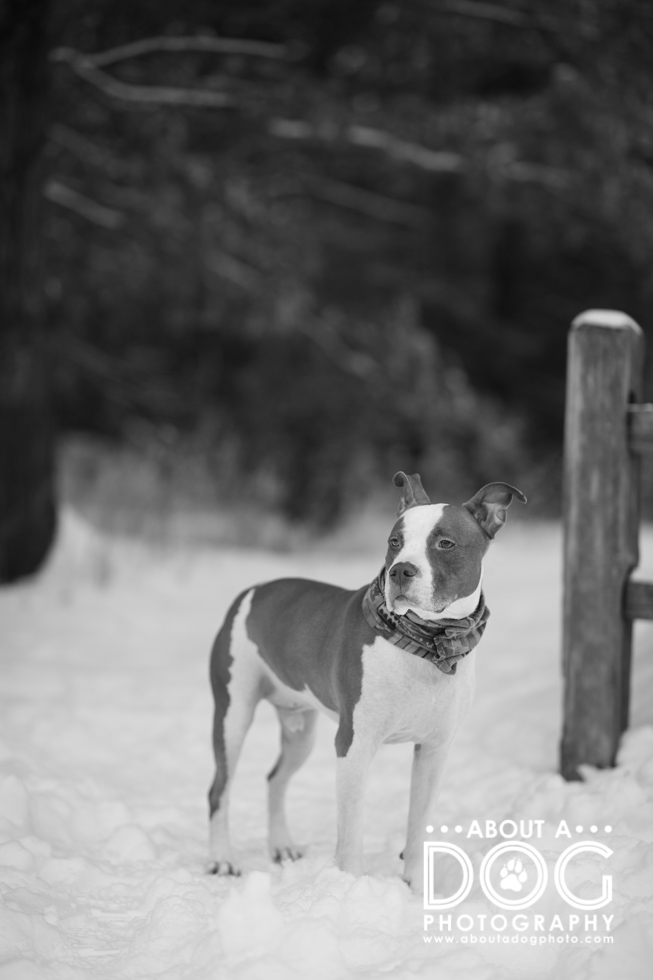 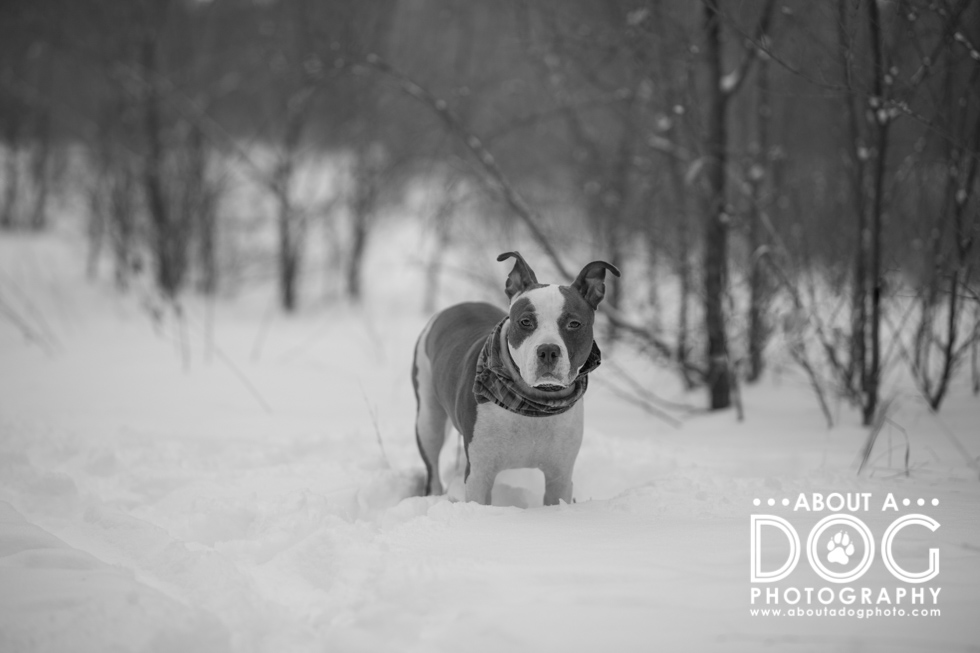 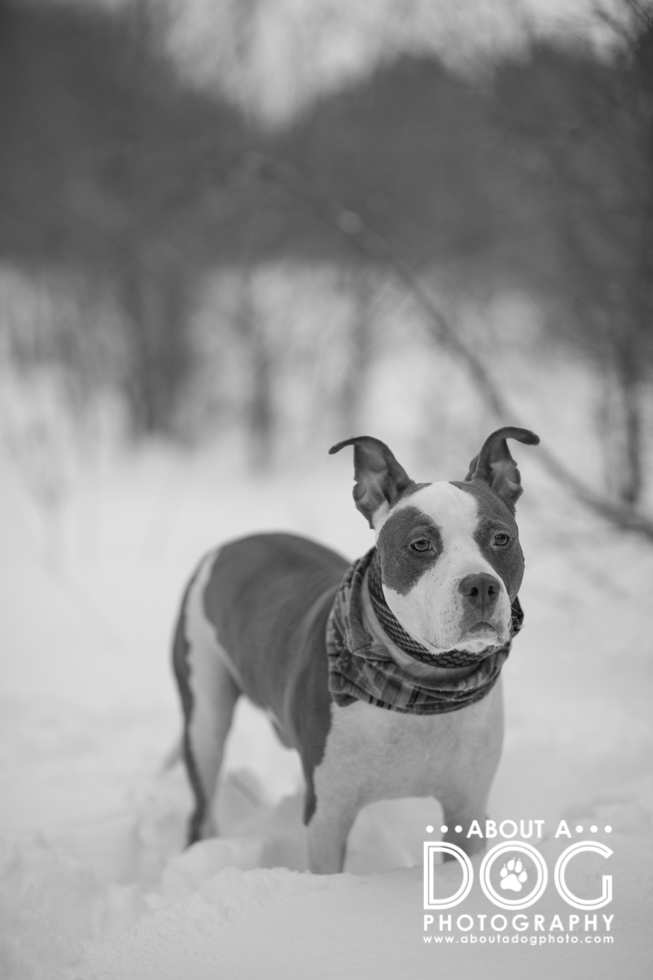 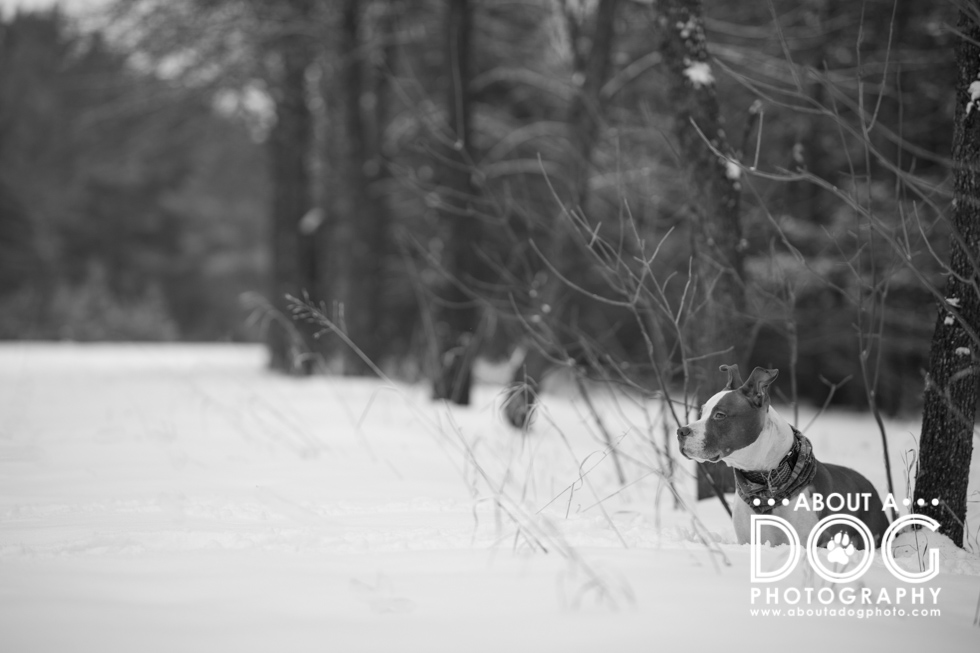 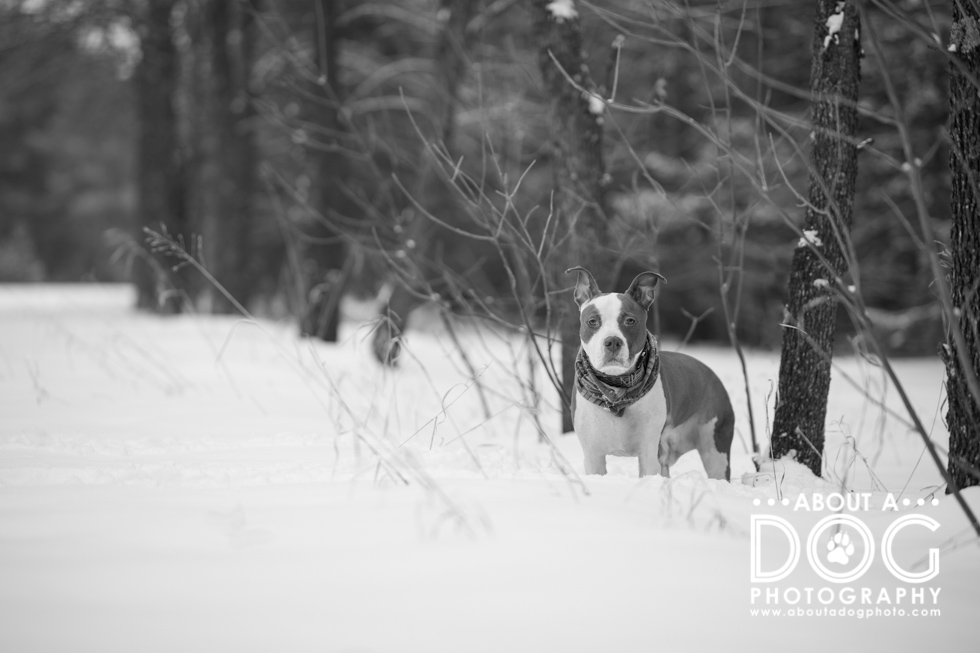 Luckily we had reached out to Tiffany of TEM Photography – she has a pair of shelties, one who is merle colored – and they would be in route shortly. What better for shades of grey then a dog who literally IS shades of grey?

And…
the EASIEST dogs EVER!

(Is it something to do with them being shelties & not a pittie?) 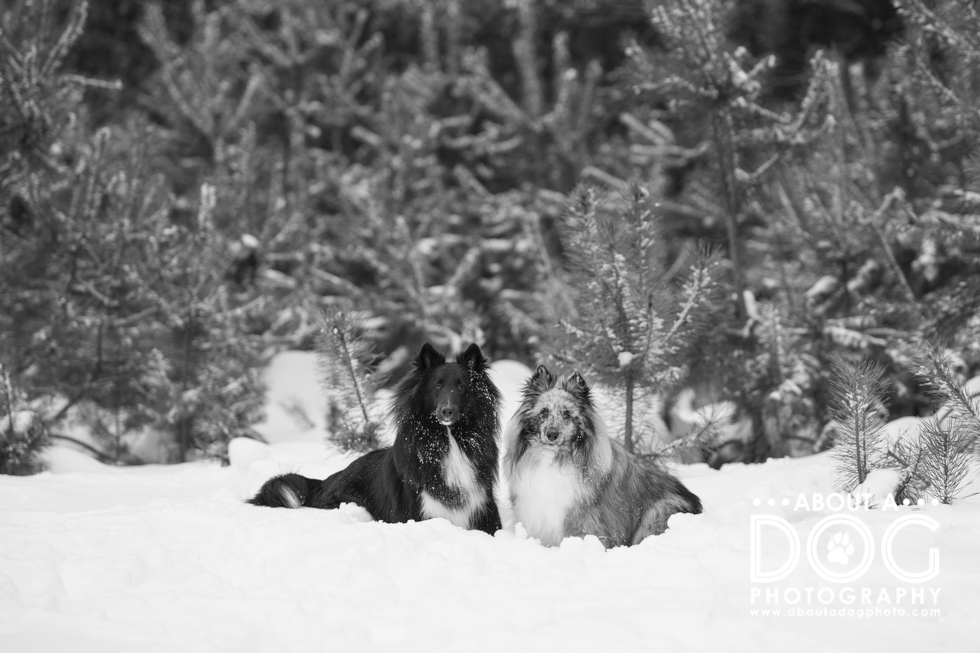 Ranger is merle, with the chillness of a hipster. He preferred trampled paths over forging through the dog leg deep snow. 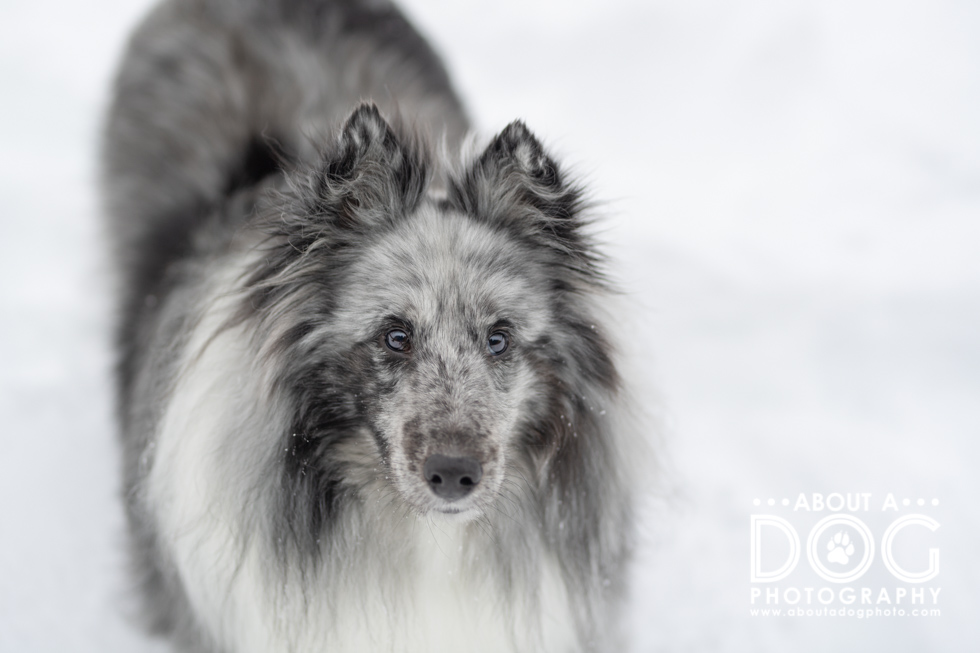 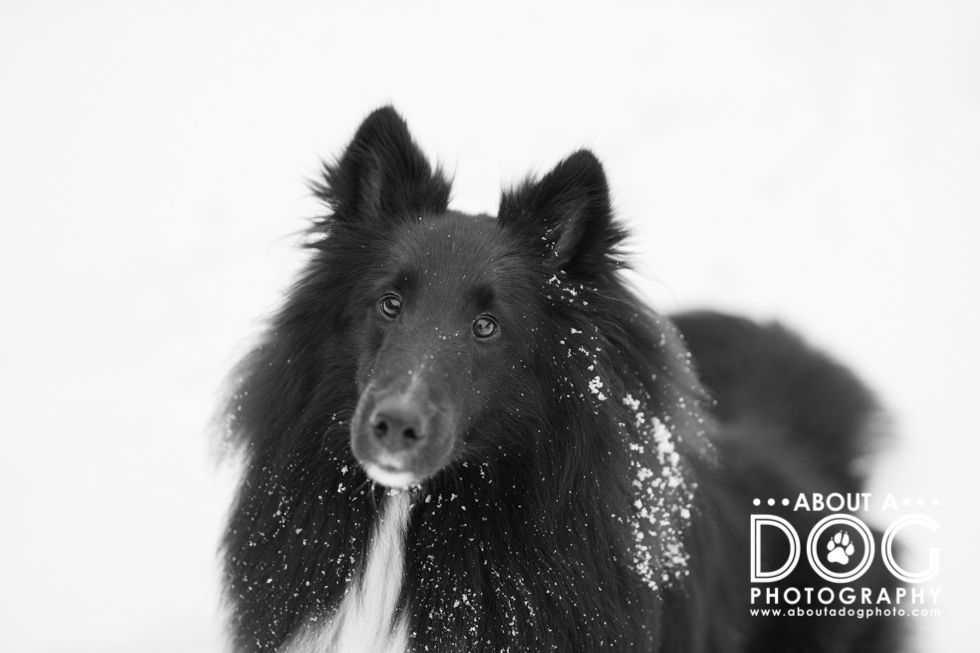 They frolicked in the snow. 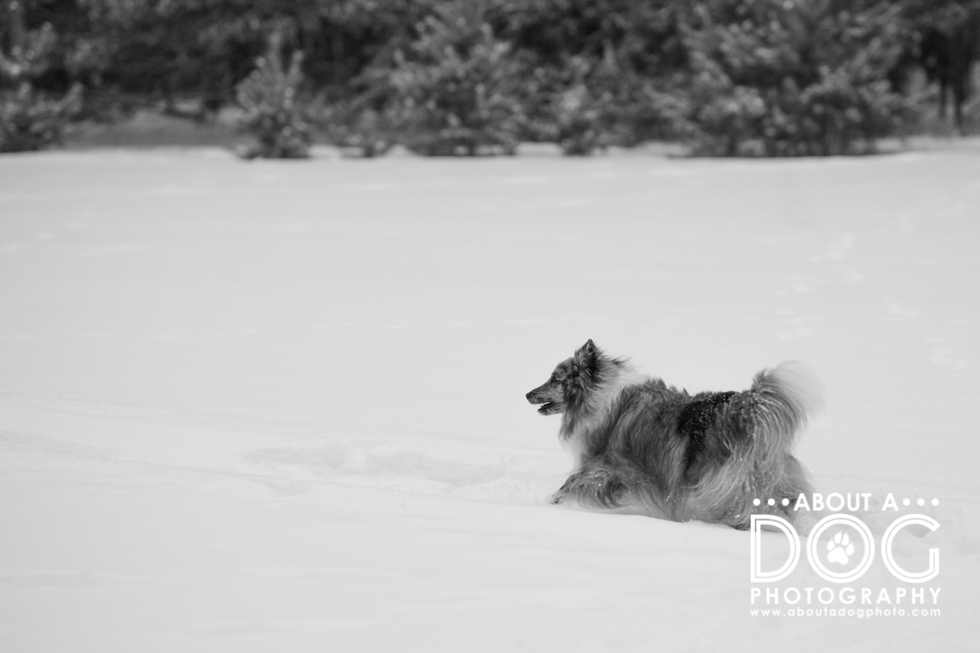 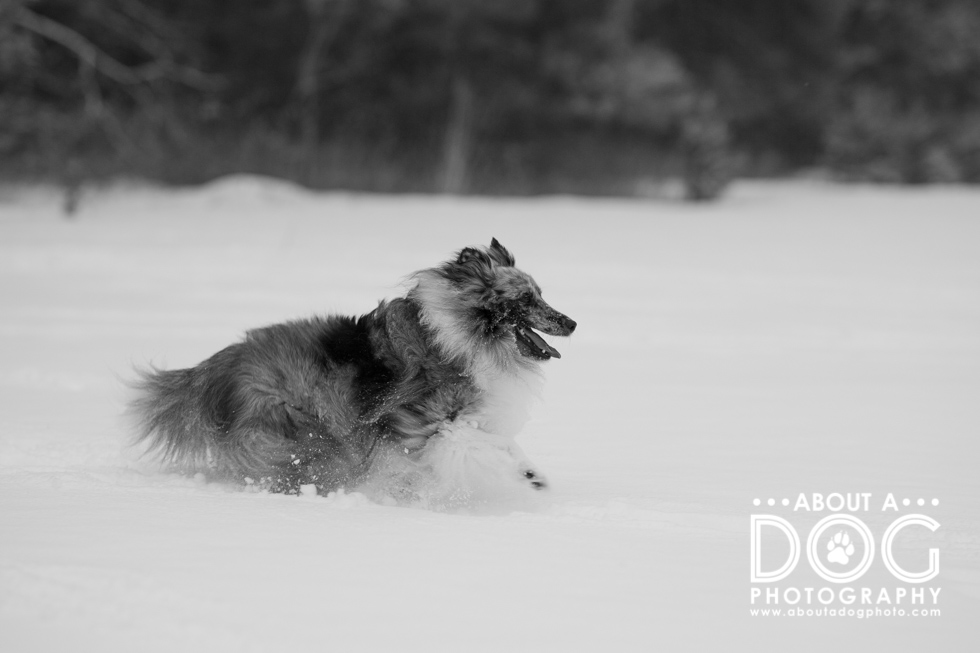 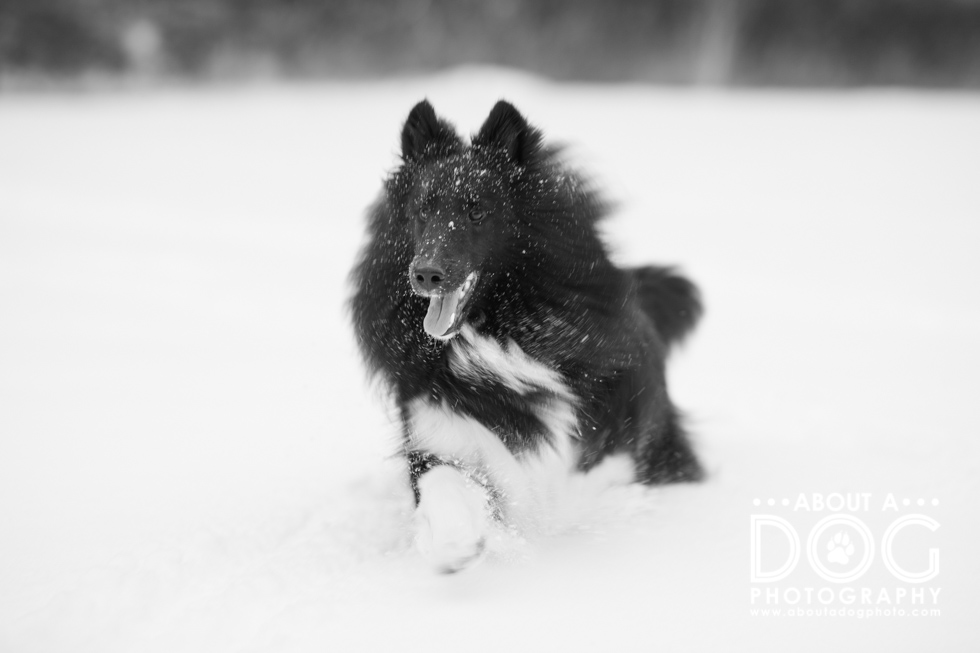 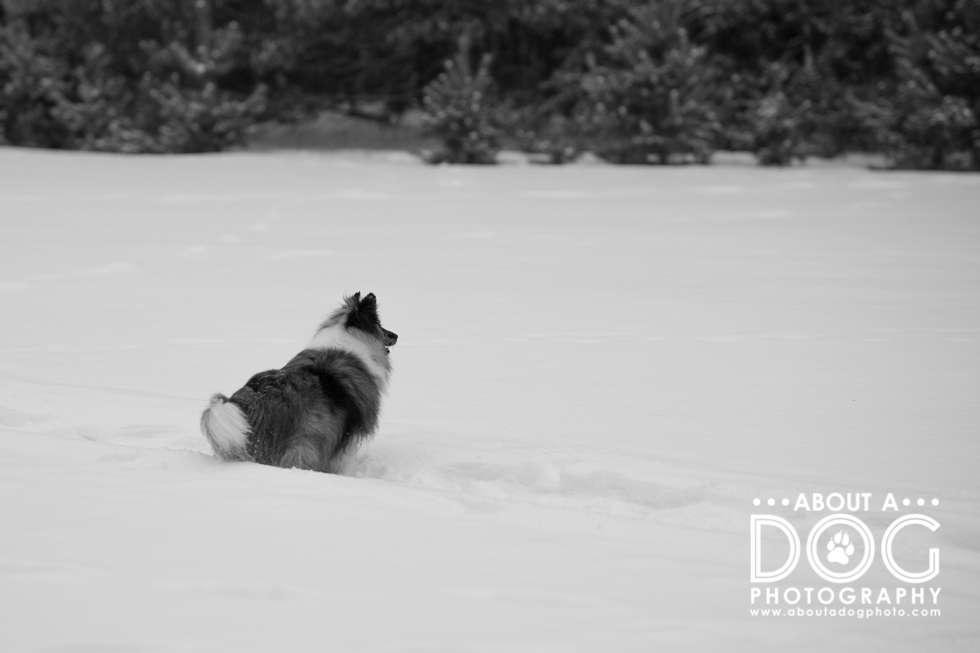 Back to posing. Ranger was literally plopped into position and worked it like the master model he is. 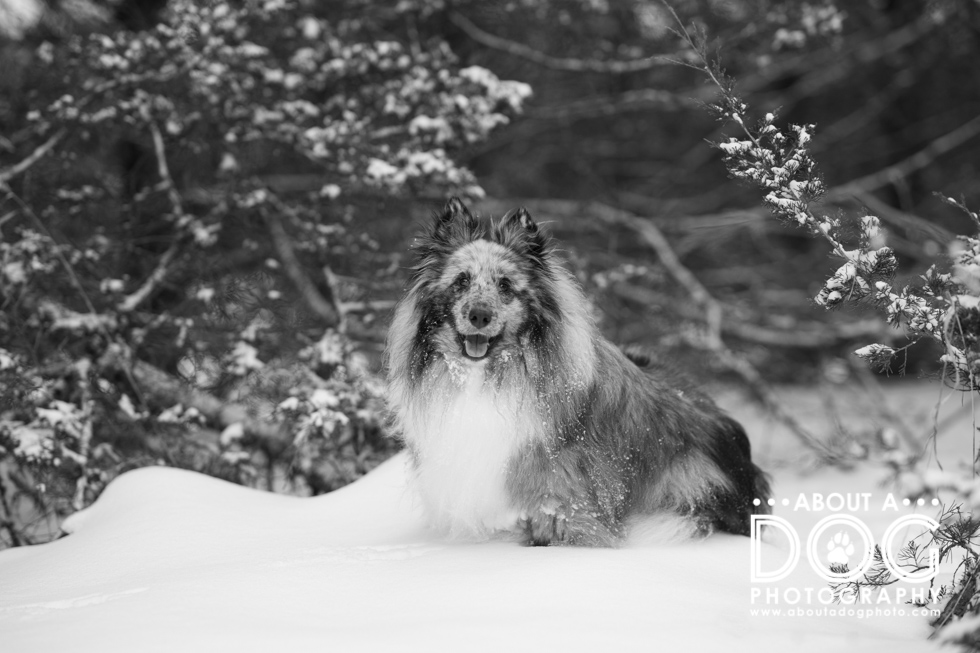 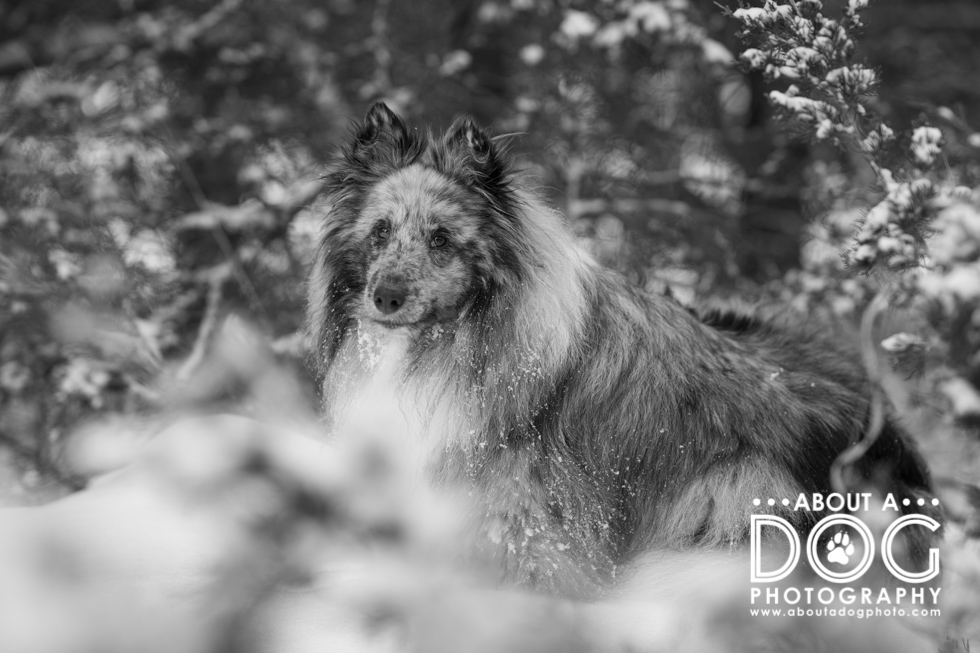 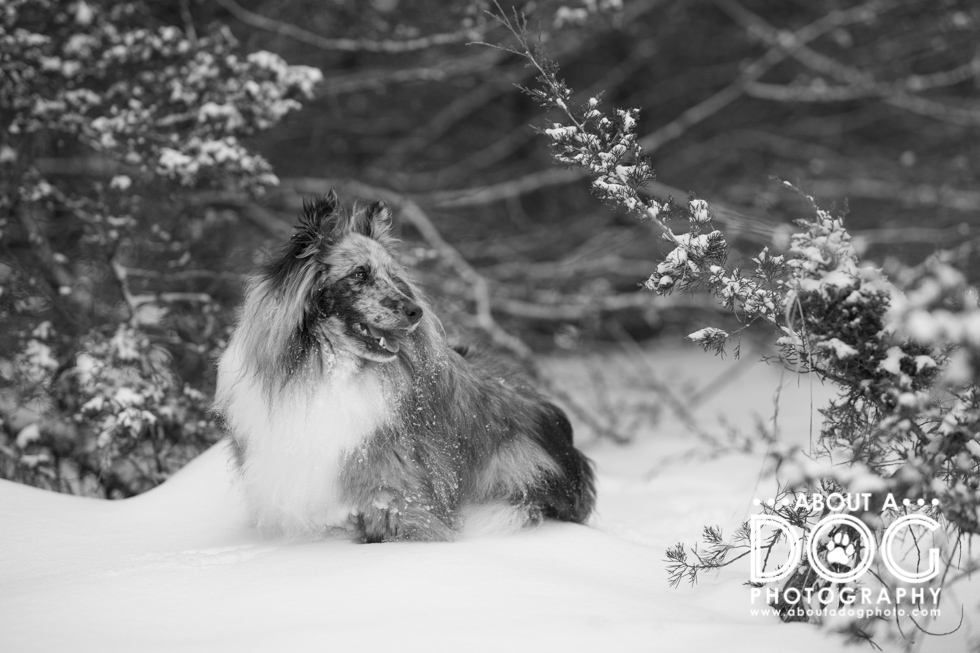 The tall grass gave texture as well as a hint of a shade of grey. 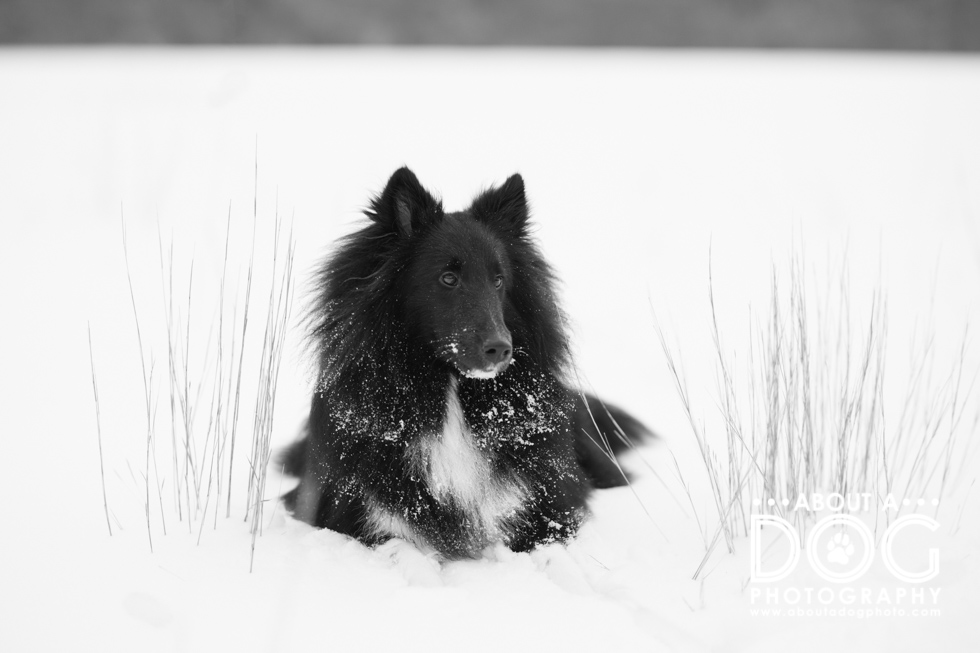 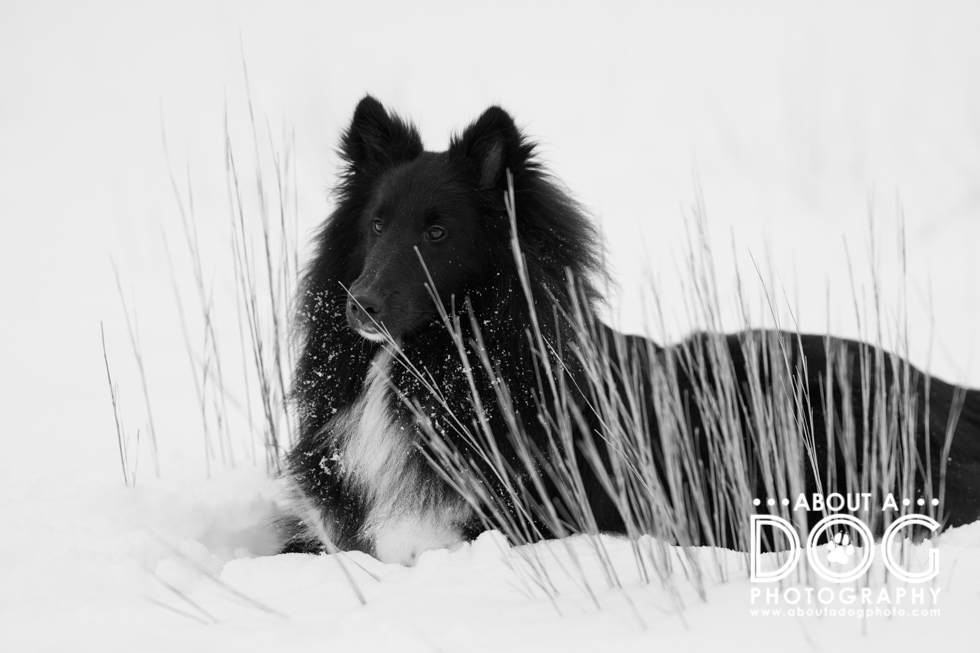 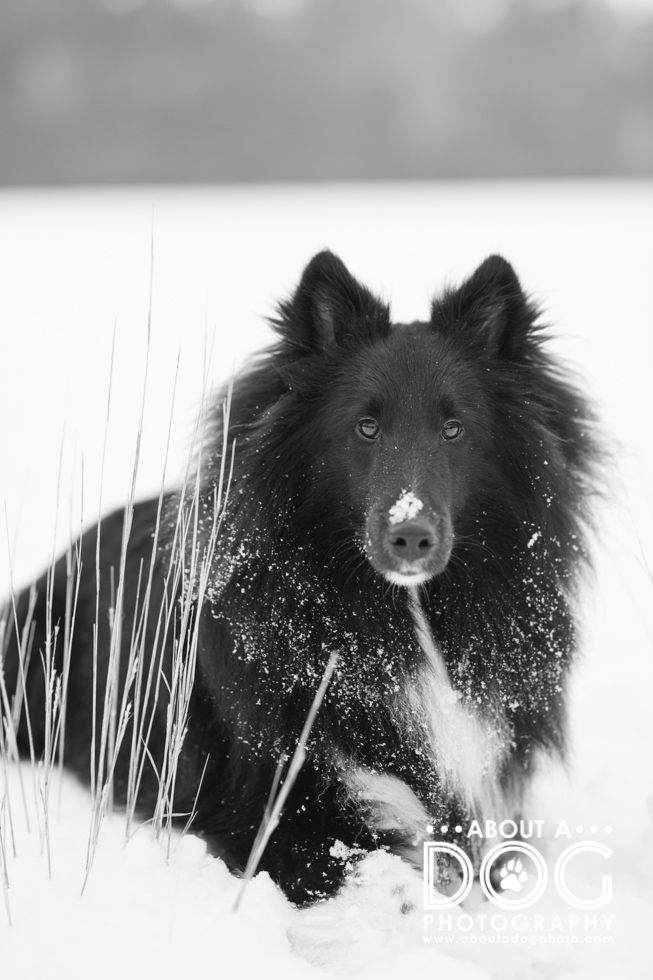 A bit more depth of greys were found in the area of the fallen log. Look how dainty his wee feet are draped over the log. 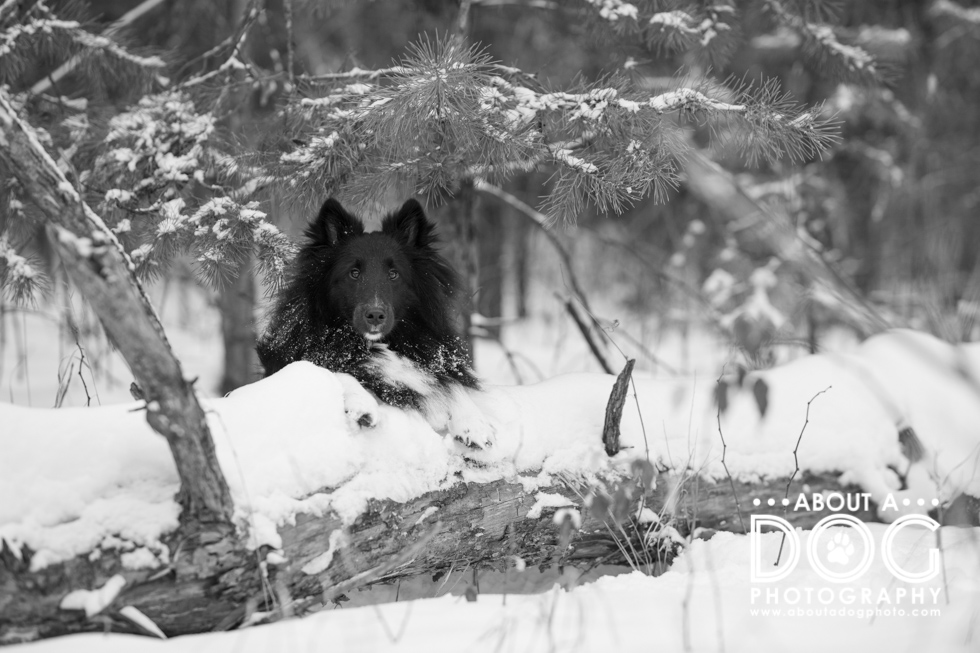 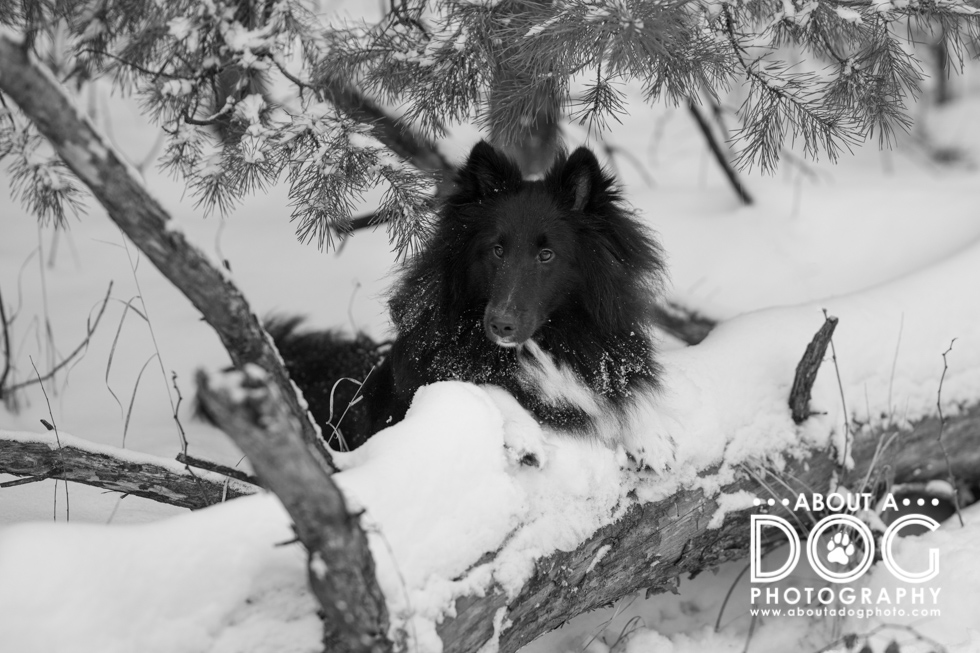 Ranger wrapped up the posing nestled into a small tree clinging to its leaves. Many shades of grey & textures! 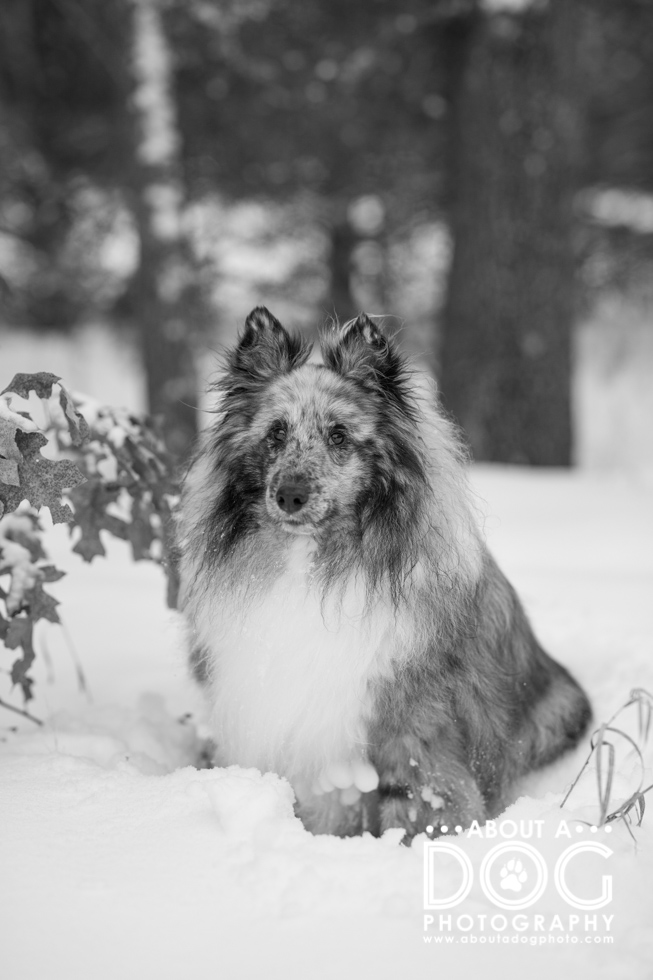 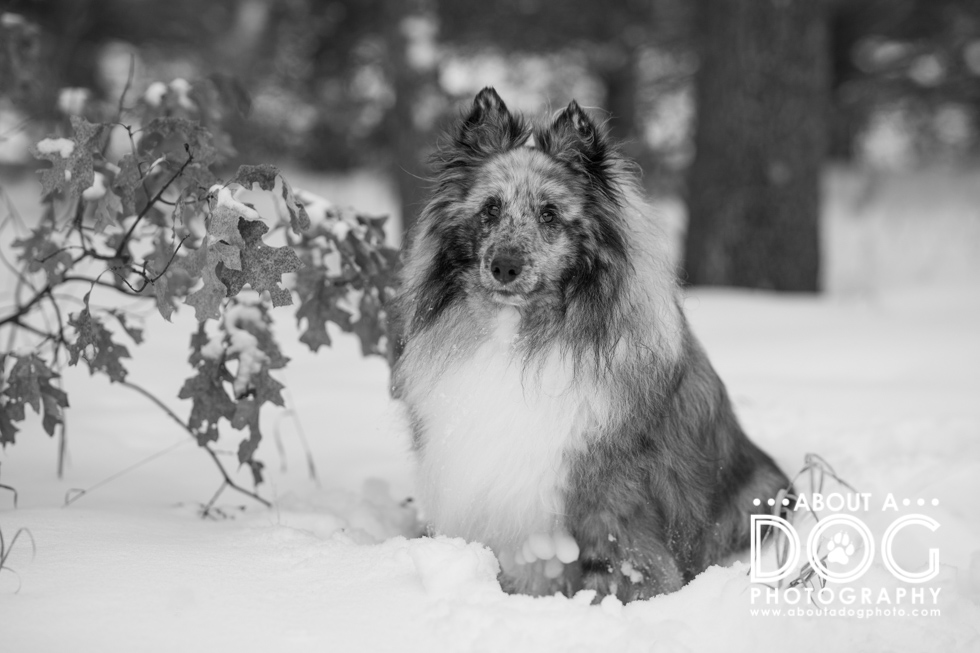 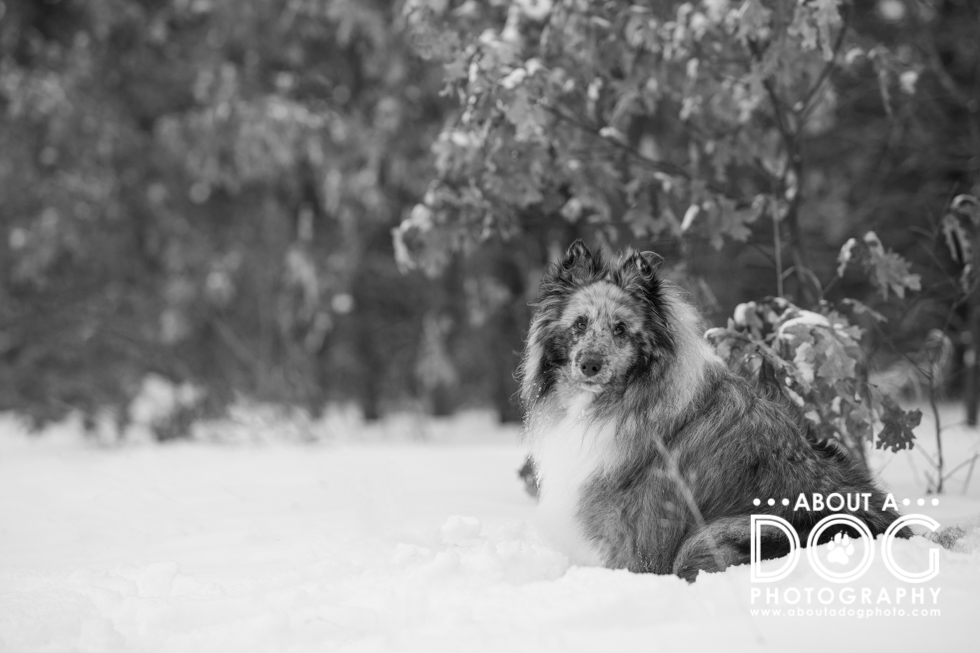 Being that Ranger is merle, even in color he fits the theme shades of grey. Slide to see the color vs the black & white 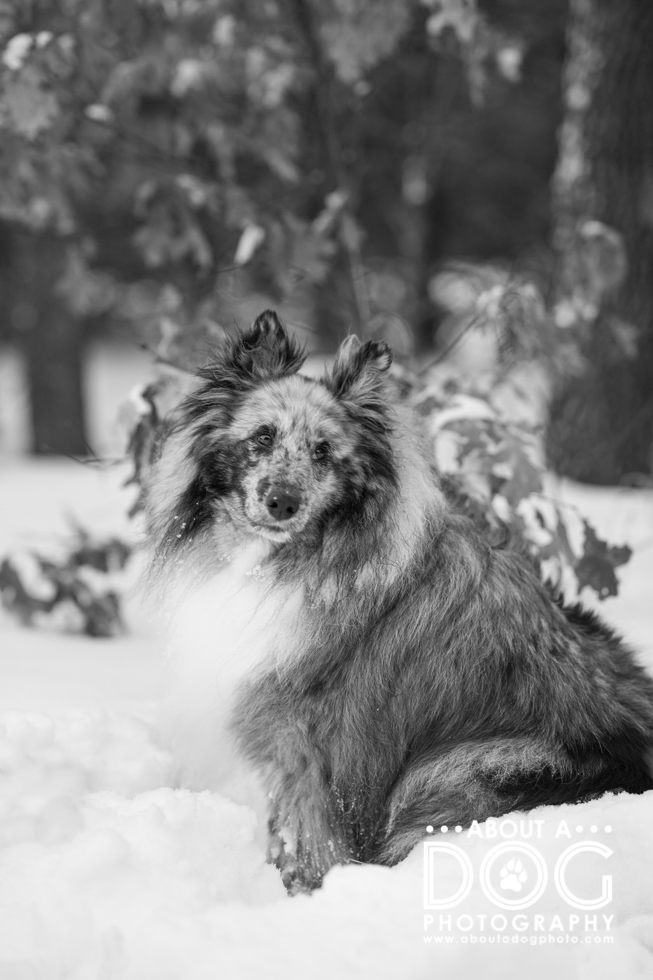 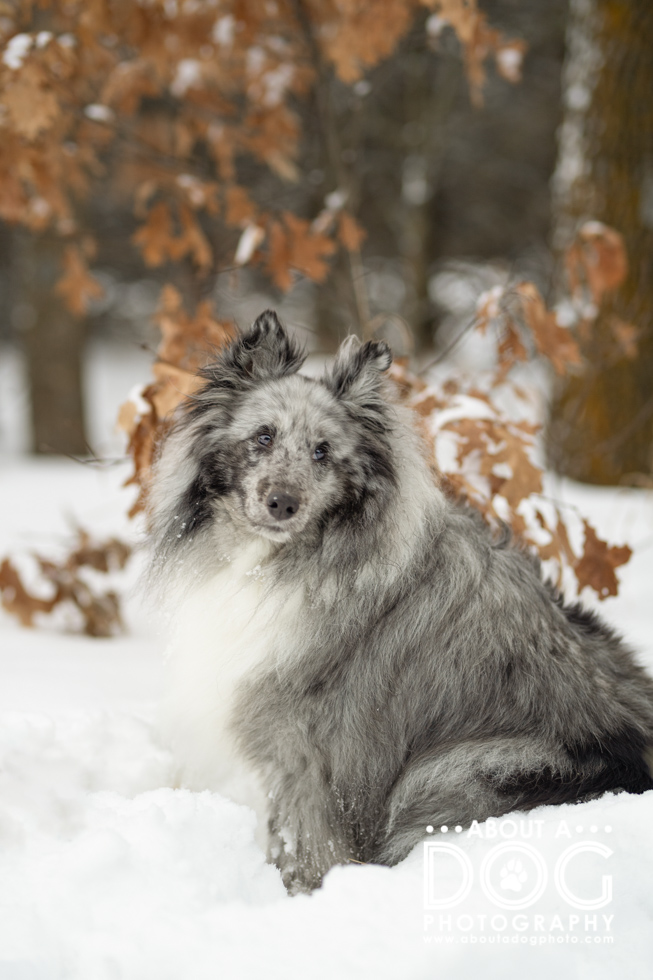 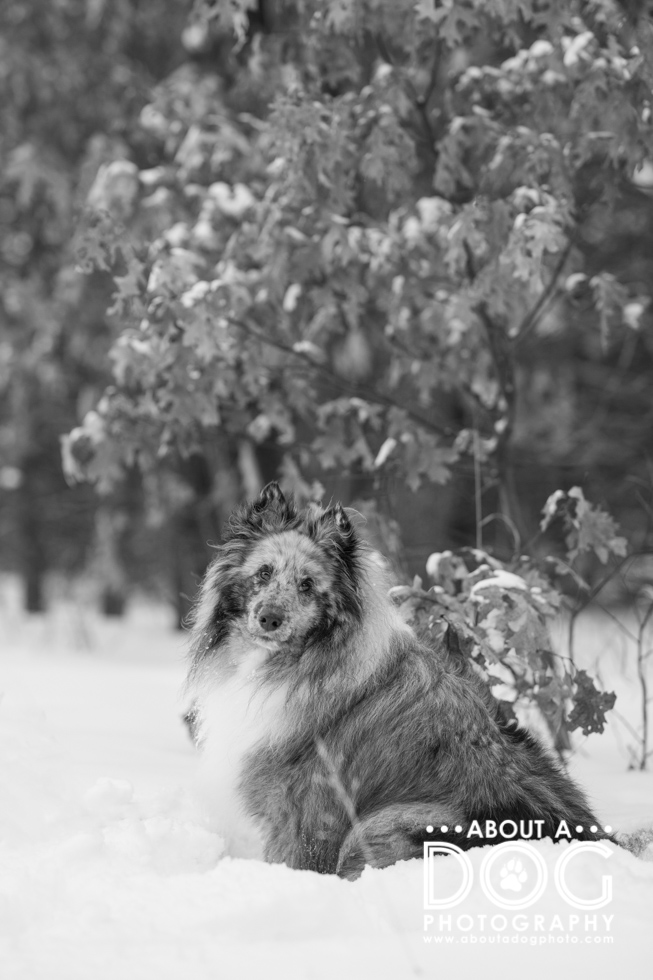 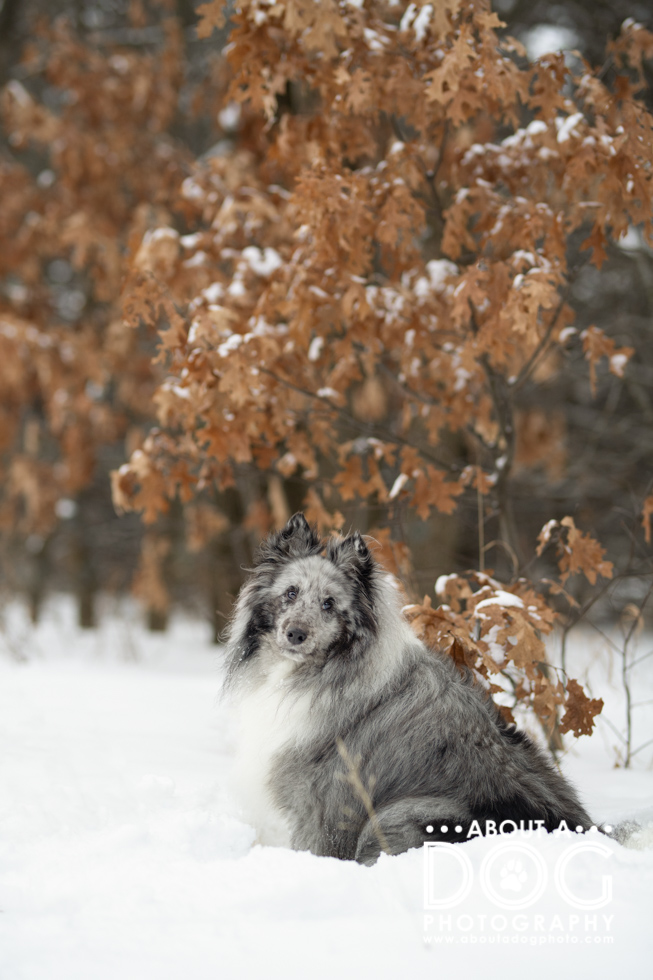