This week the theme for the 52 Week Project was revisit and re-edit. I reached back into the archives, to just before About A Dog Photography came into being. The subject, the derpasaurus himself, Axle, as a wee 7 month old pupper in December 2011! (No idea why I didn’t edit the blue tones in the original image…taken with my Nikon D300s + 50mm f1.8) 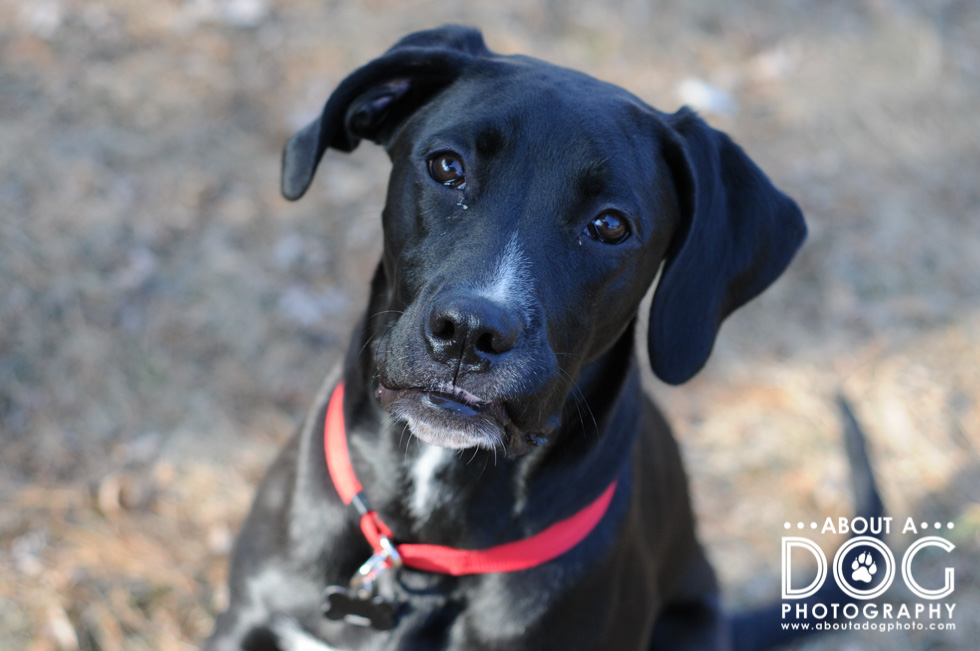 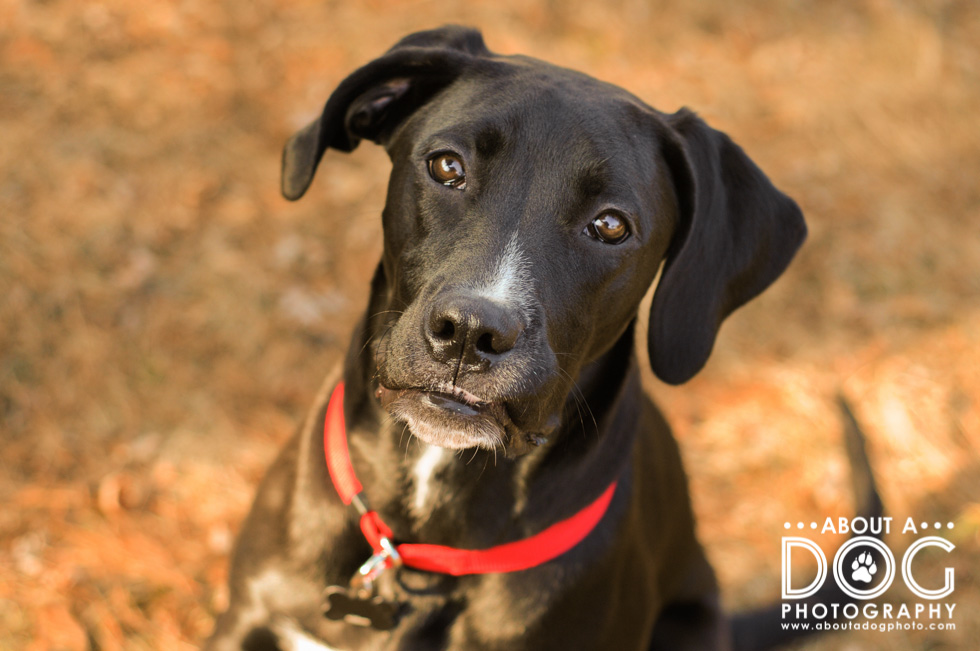 Isn’t he adorable???? When in the world did he get so grey? 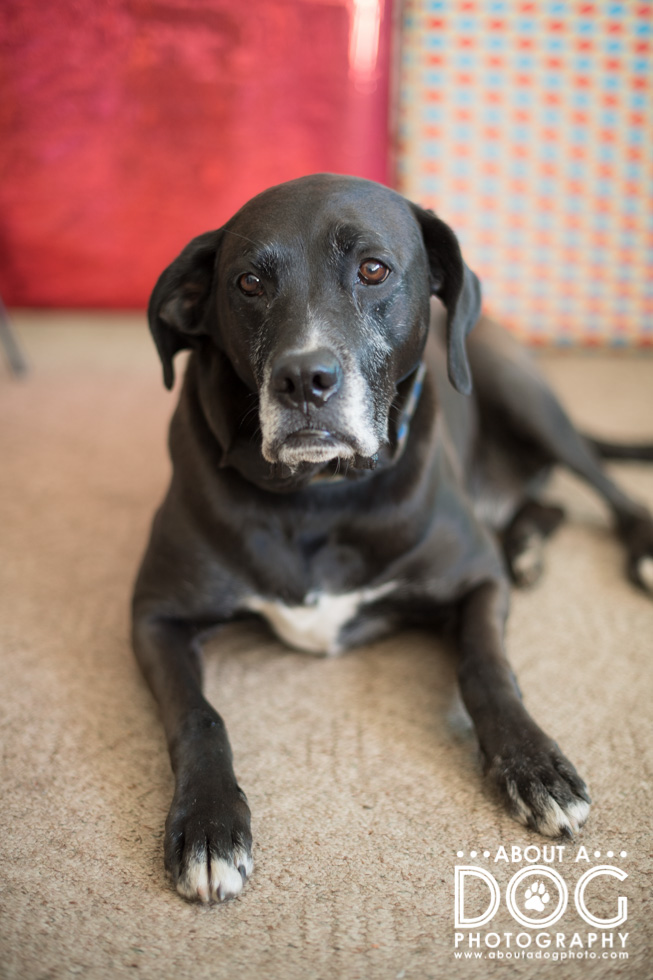 Also proof that he’s always been a derpasaurus… (taken the same day in December 2011 as the pupper picture above). 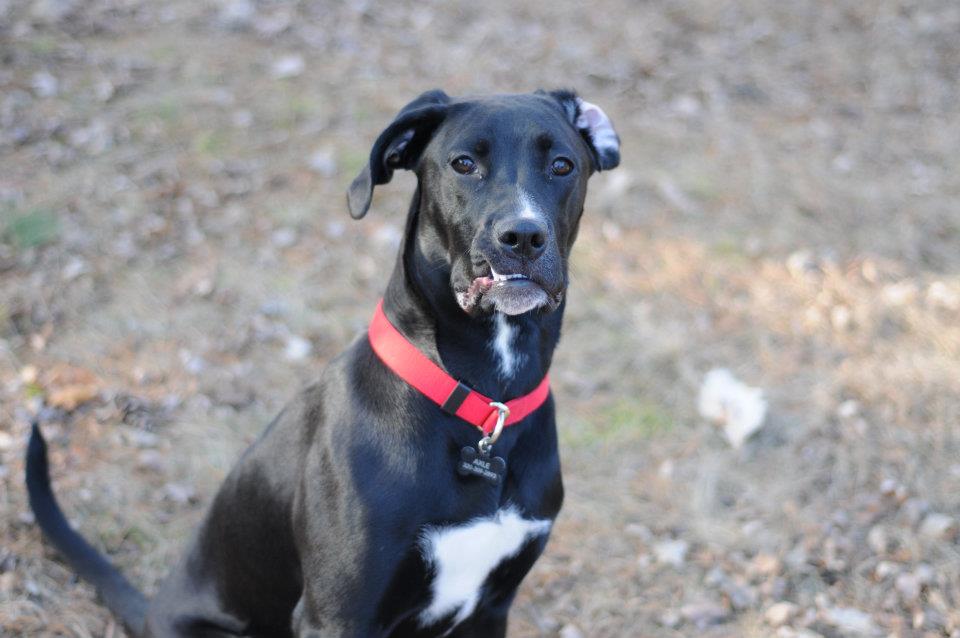 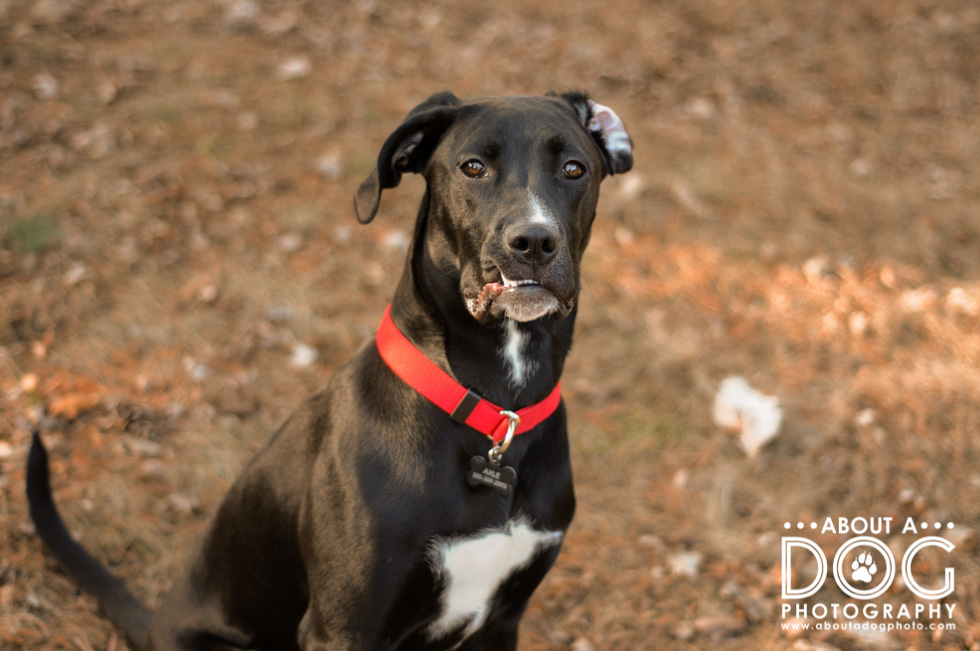 Fast forward a couple of years to 2013 and the arrival of Bender into the pack, originally as a foster. Check out that baby hunk! 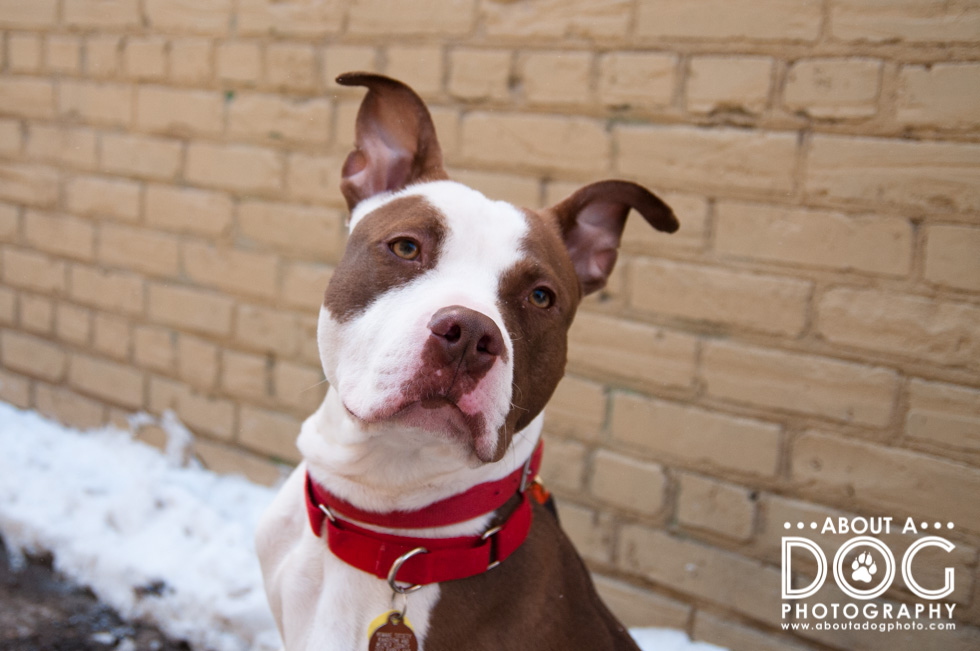 One of my favorite early images of Bender (which I did extensive editing to in 2013). Left is the old edit, right is the new edit (they might be consecutive images vs the same, was hard to tell them apart haha!)

Much improved over the original: 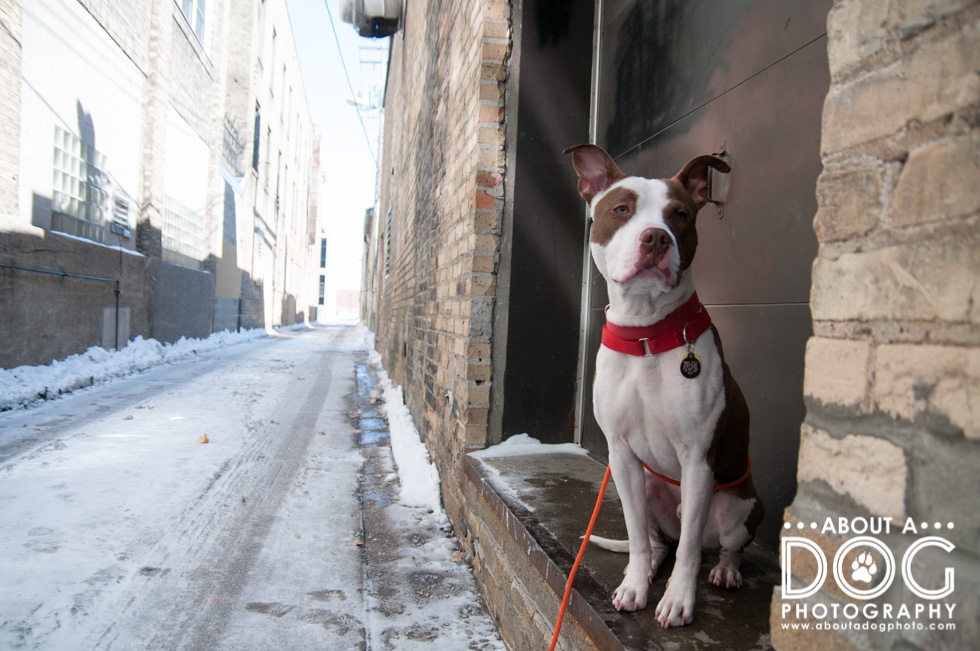 Reaching into the archives meant I came across images of Icey & Mick, both who have since passed away. It was fun to see the different way I edited (and check out my “vintage” version of my logo!), shows some really neat growth.

Mick. My first dog, one of the best dogs ever and sporting those mega cute ears. 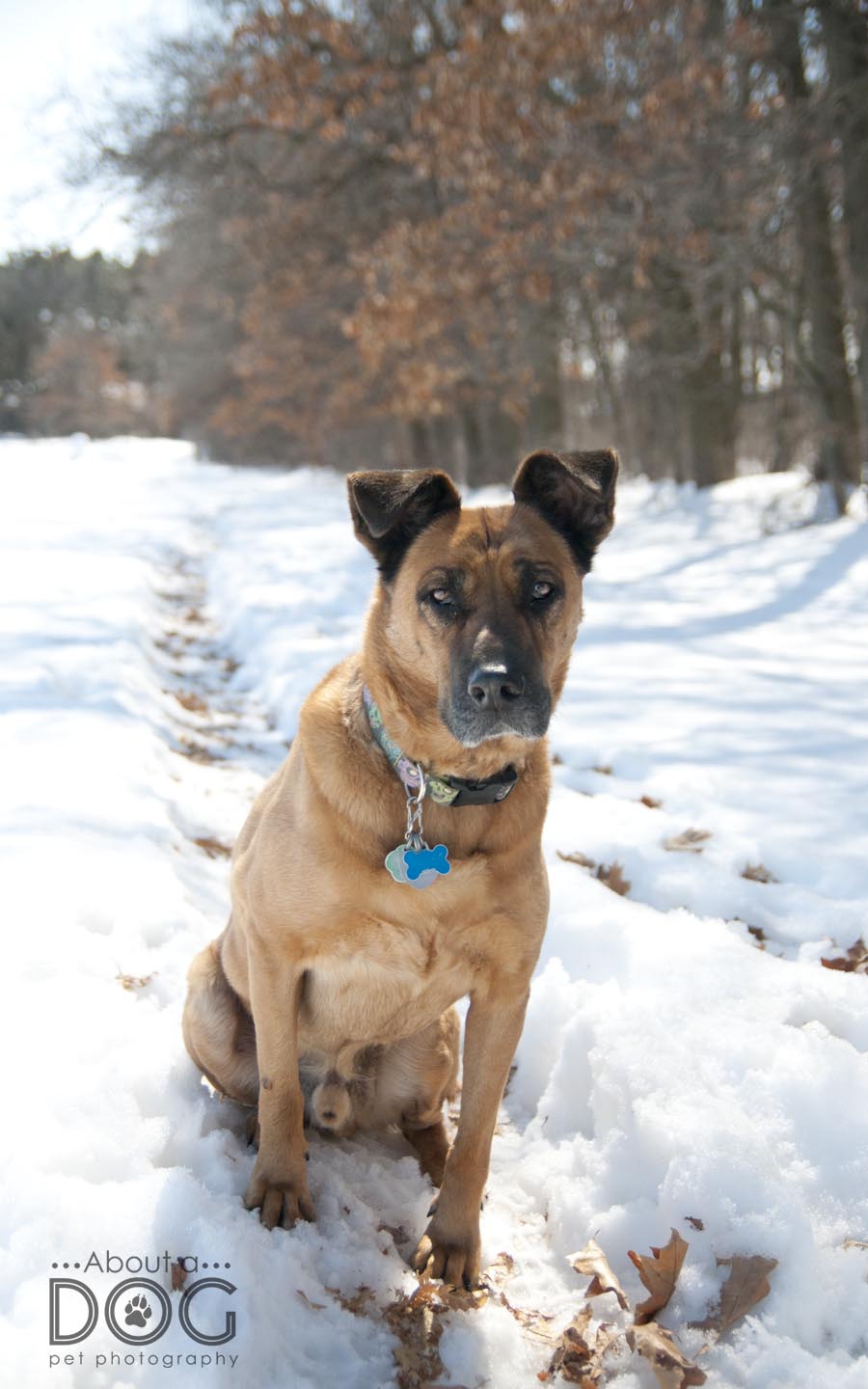 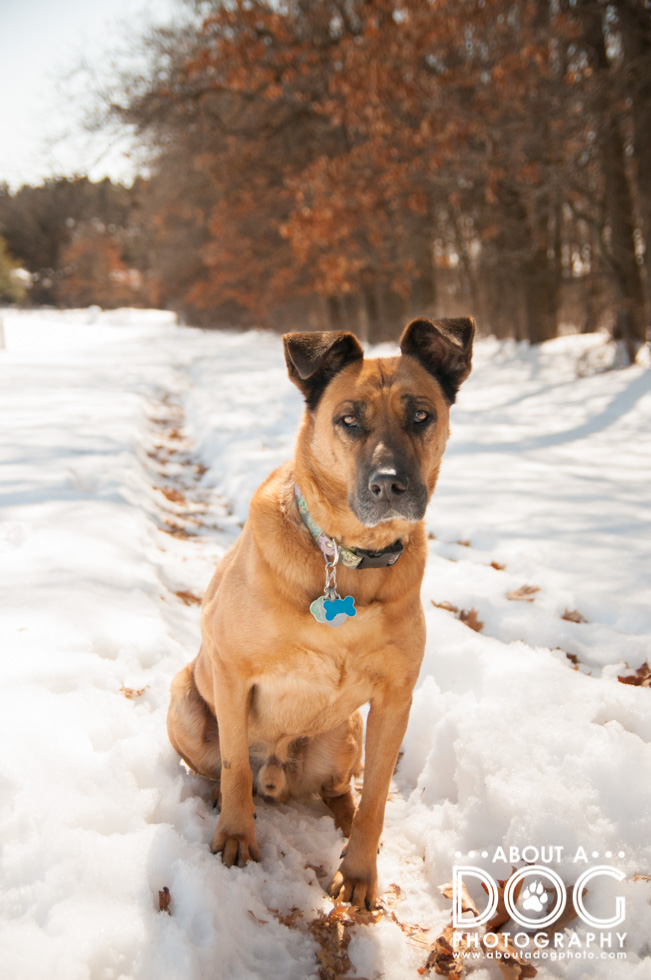 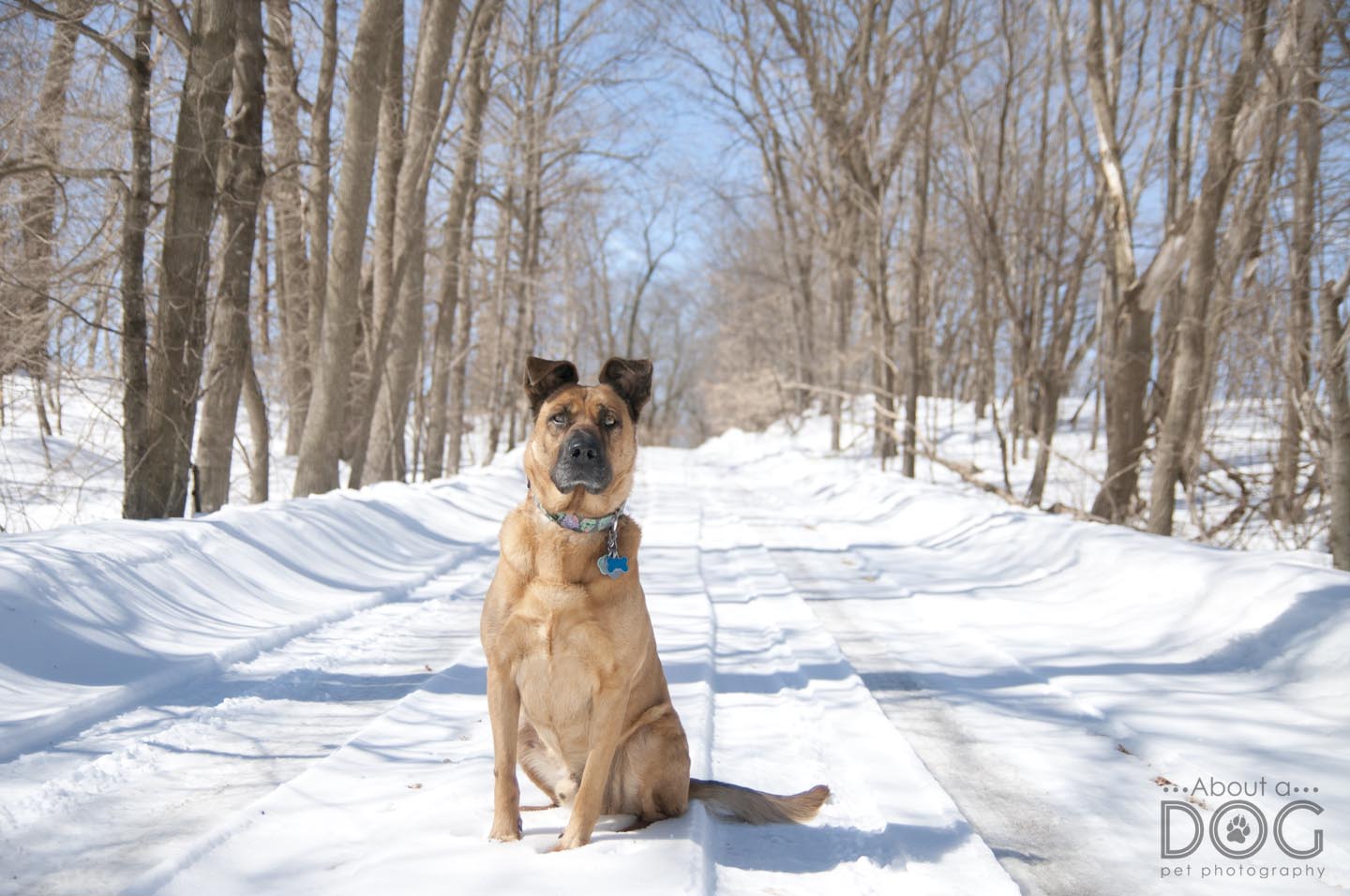 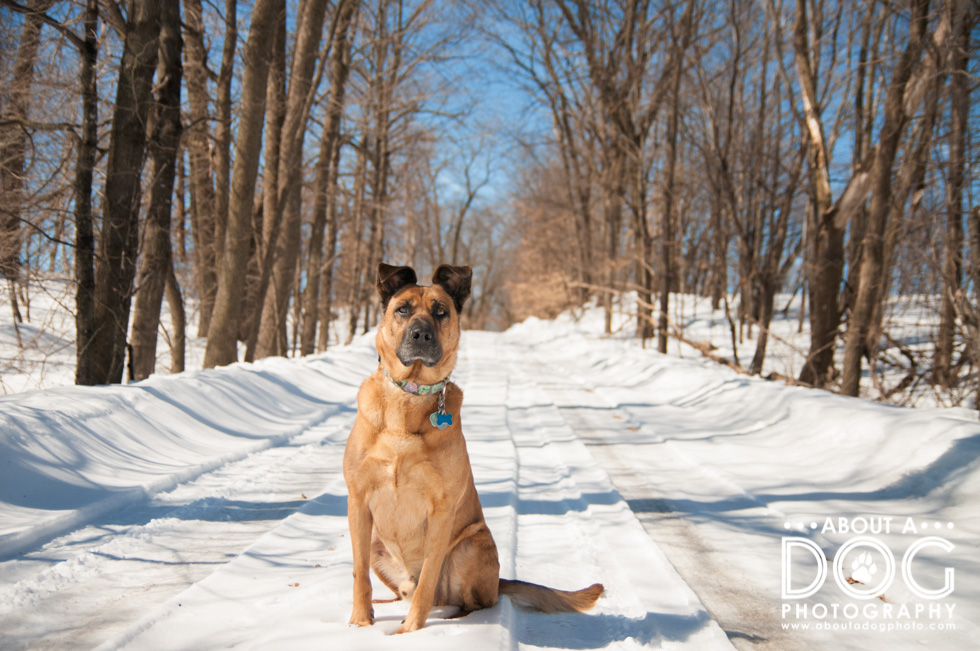 This image I’ve always liked but never corrected it for the crookedness… until now! 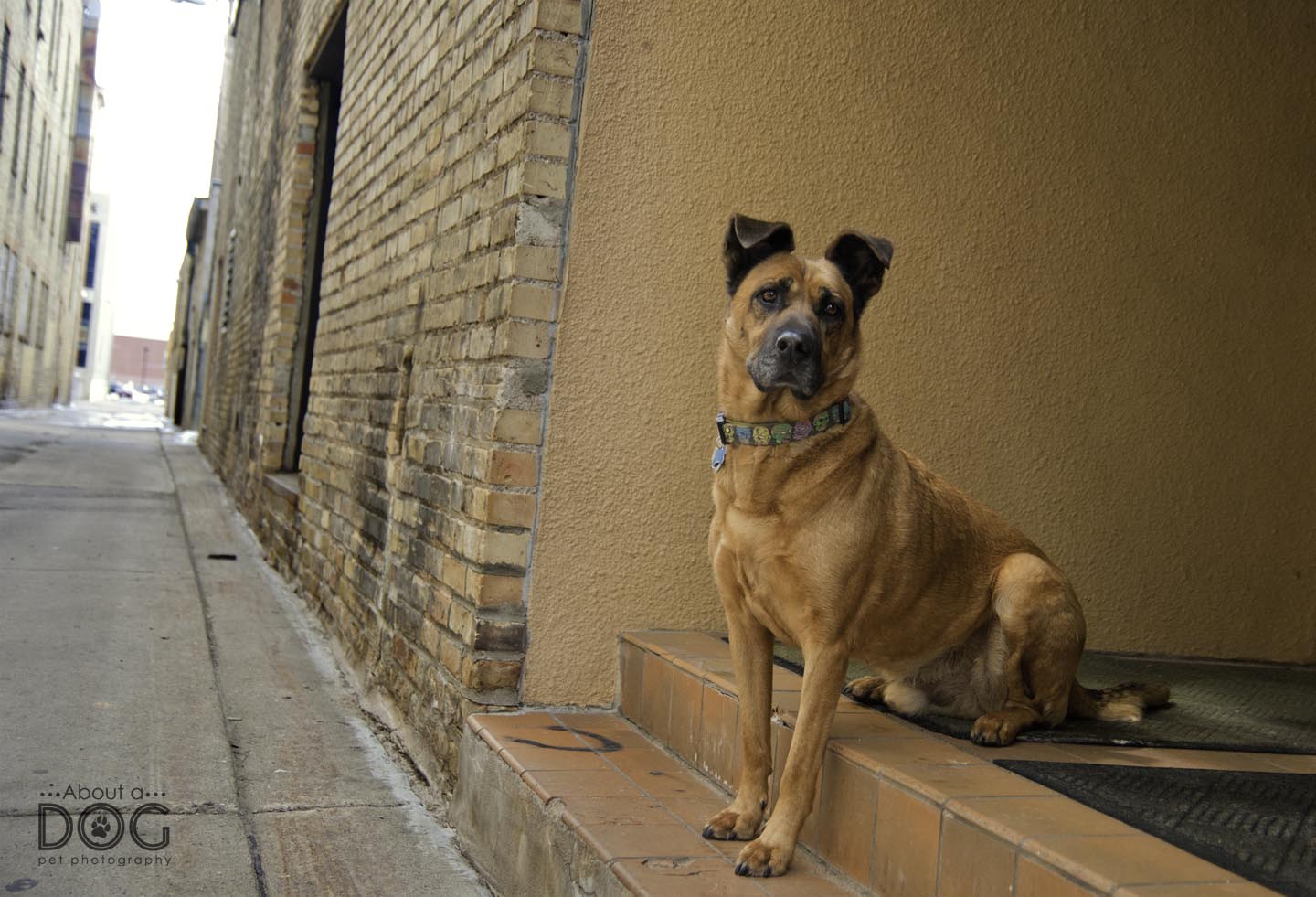 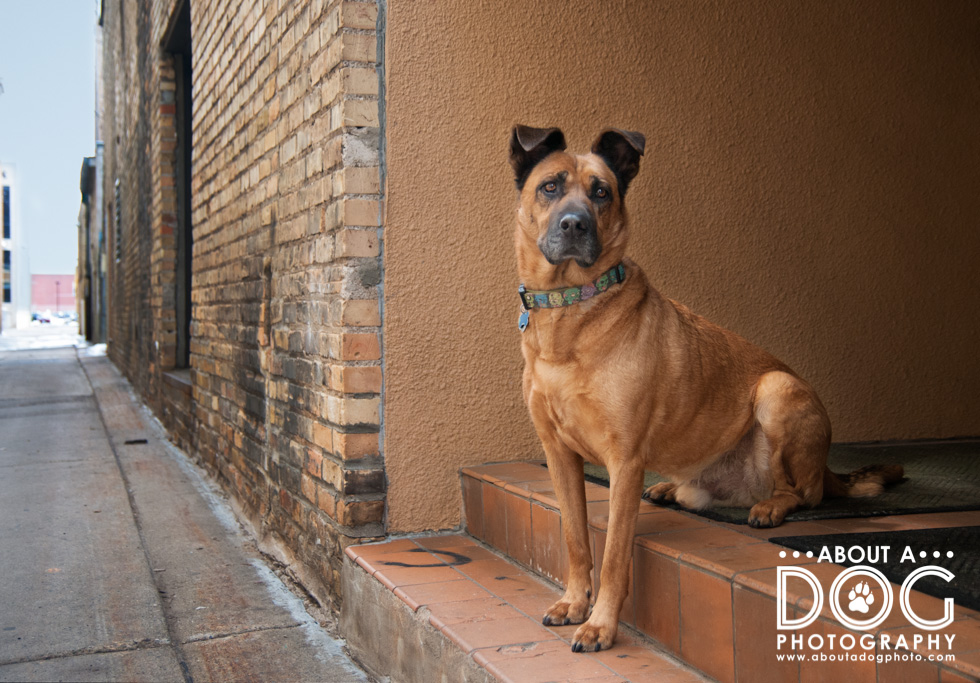 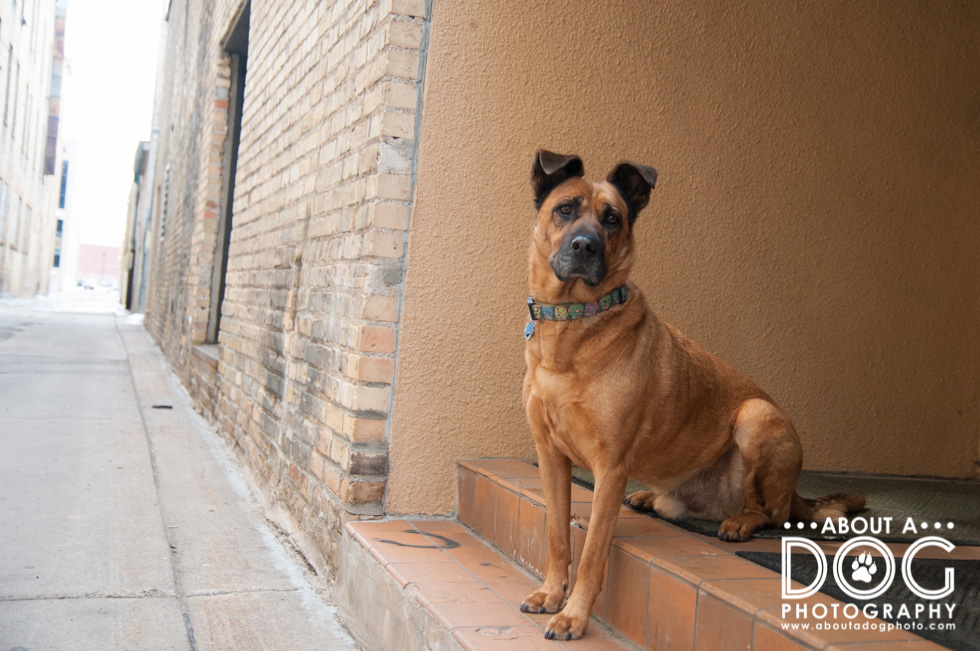 One of my favorites of her, inspired by William Wegman’s work with his weimaraners. It also shows the kitchen of my last apartment. 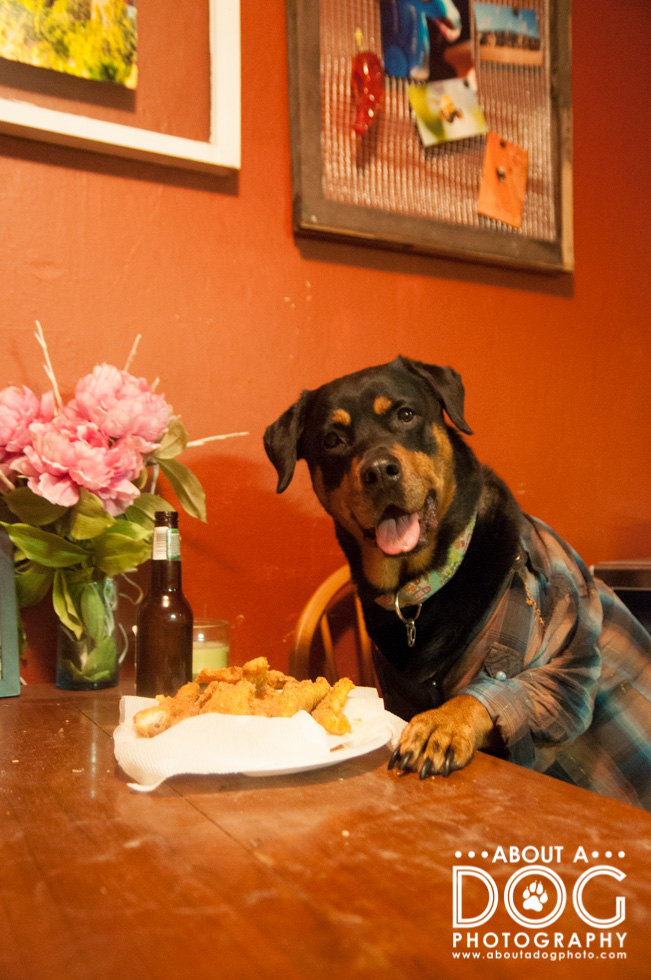 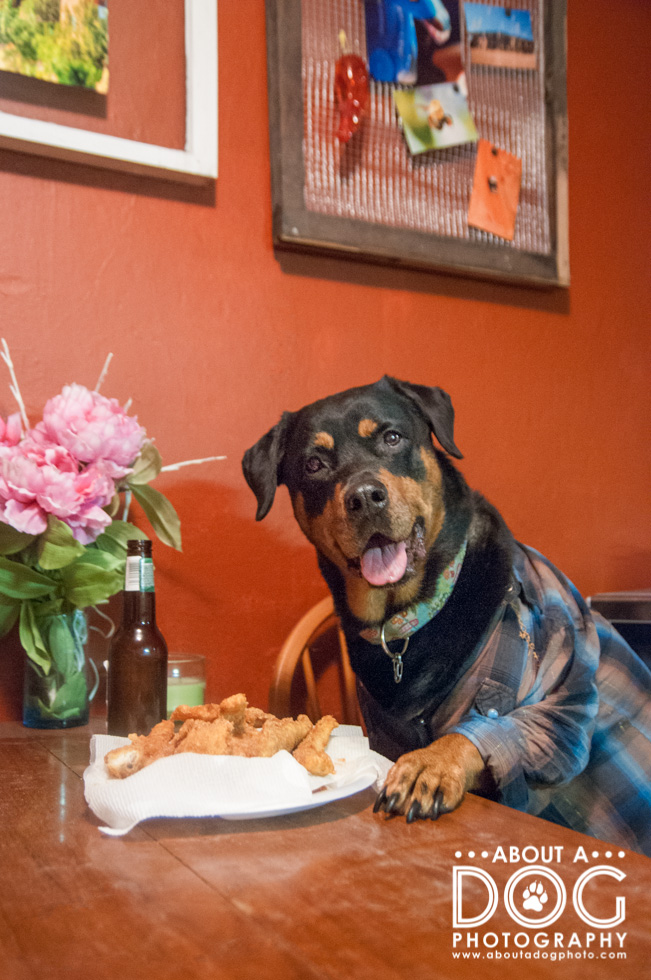 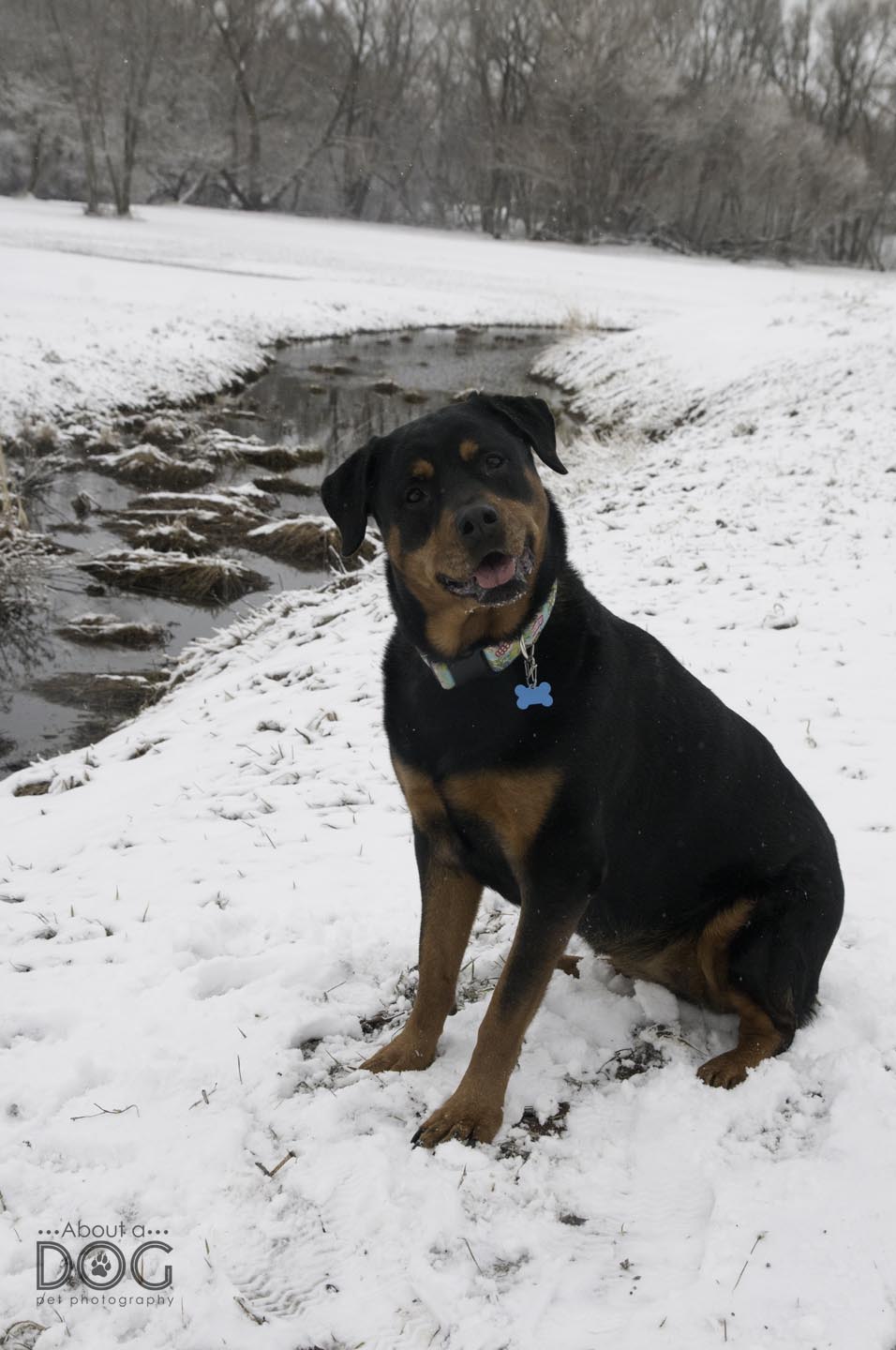 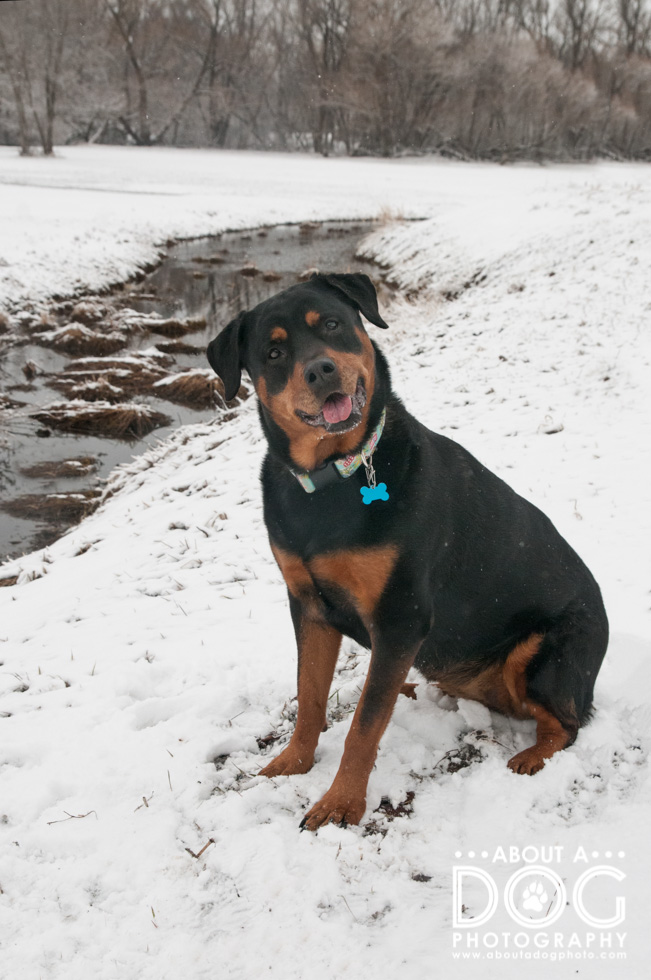 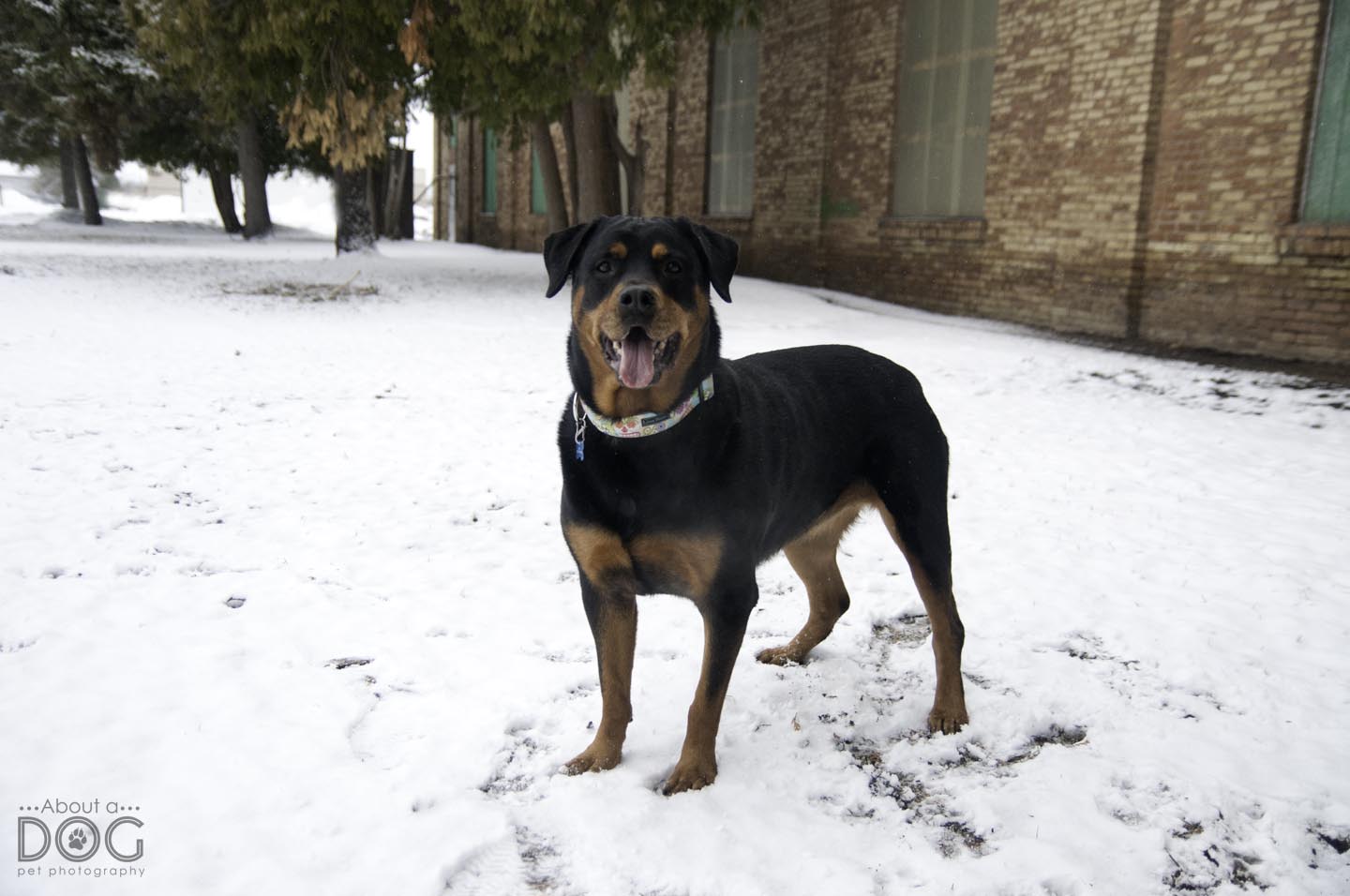 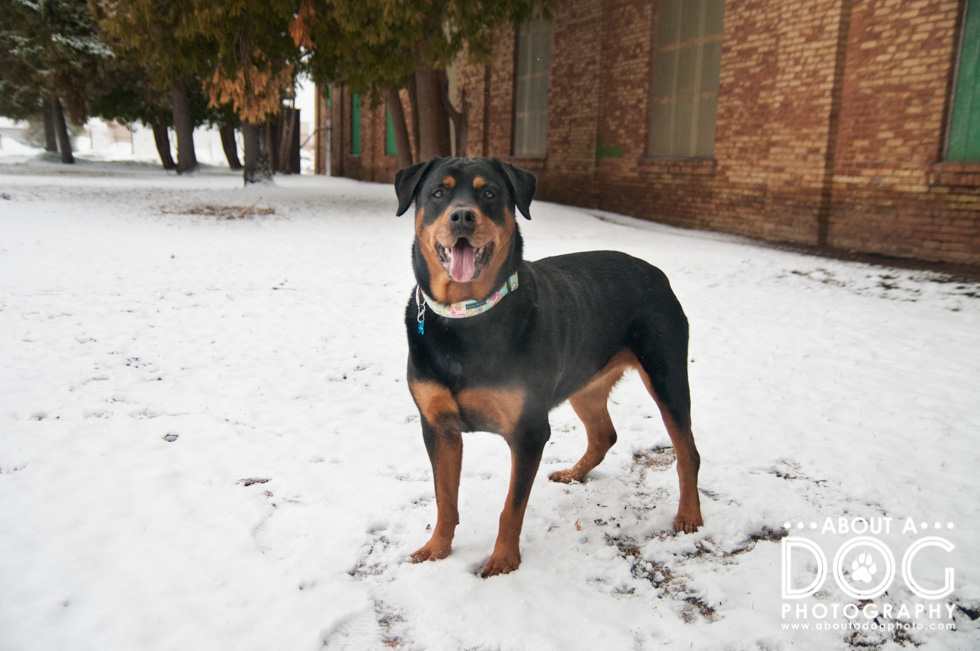 My sister’s baby kitty Elle! (She is much fluffier these days!) Not my normal type of edit, just something I wanted to learn and experiment with. 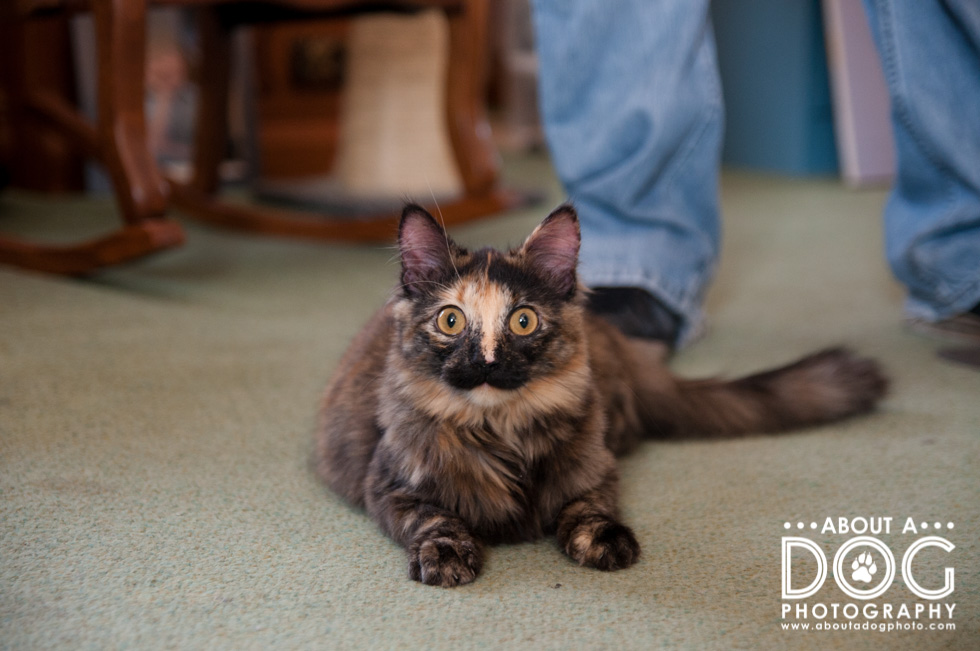 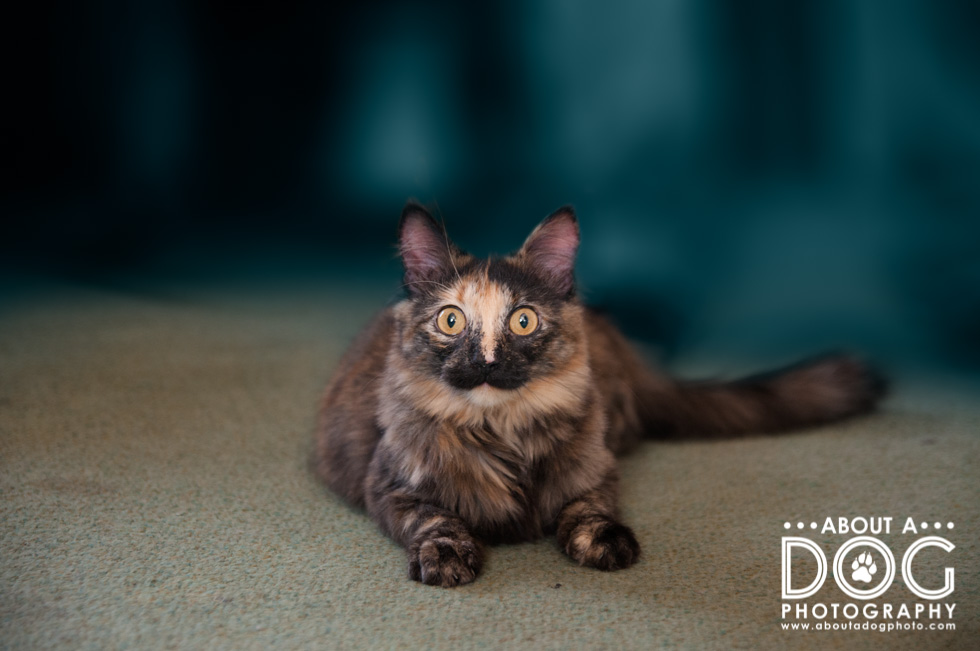 Next up visit Linda Perdue at VPShoots Photography serving the Tampa Bay area to see how her edits have evolved.